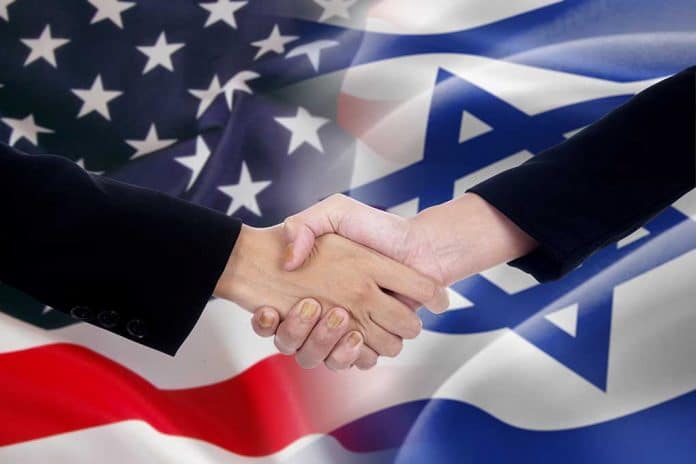 (NewsReady.com) – Iran is becoming increasingly more aggressive and threatening as of late. That’s concerning not just for the United States, but also its allies. That is why America and Israel are working together on a new project.

On February 18, Israel said it’s developing the Arrow-4, a new ballistic missile shield, which is reportedly to keep them safe from projectiles that Iran might fire. The country is working with the US on the project. The Defense Minister said the shield is a “technological and operational leap forward” that will allow them to prepare for “evolving threats in the Middle East” and elsewhere.

Israel is developing a new ballistic missile shield, the Arrow-4, with the United States, which will prepare Tel Aviv for ‘evolving threats in the Middle East’ – Defence Minister Benny Gantz pic.twitter.com/GtKhwHXMGD

The latest news perfectly illustrates why it’s so important for President Joe Biden and Prime Minister Benjamin Netanyahu to maintain a good relationship. Although it’s gotten off to a rocky start because of the US POTUS’ refusal to call his counterpart for weeks, it seems as if all is not ruined. Now, they can turn their attention back to the real problem: Iran.