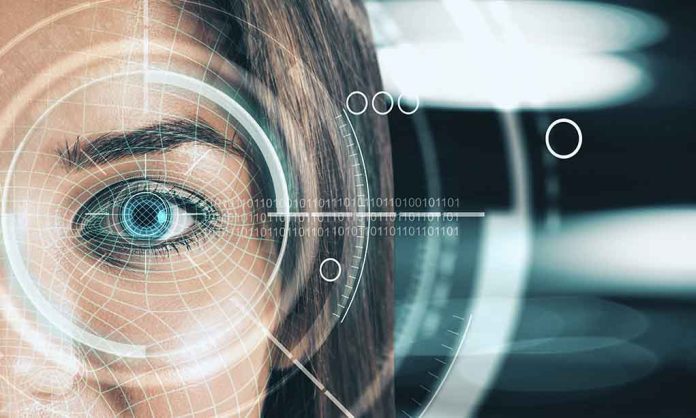 HEAD’S UP – Passwords To Be Replaced With This…

(NewsReady.com) – Over the years, companies have experienced massive data breaches that have put millions of passwords at risk. These actions have allowed hackers to steal personal information from internet users. Now, tech companies have come together to offer a solution, which they’ve already started rolling out.

In May, Apple, Google, and Microsoft issued a joint press release announcing a new feature that expands the passwordless sign-in feature created by the World Wide Web Consortium and the Fast IDentity Online (FIDO) Alliance. The companies explained that password-only authentication is a major security risk, but the new feature allows users to sign into websites using “a simple verification of their fingerprint or face, or a device PIN” that’s more secure.

Apple rolled out the new feature, which they’ve called “passkeys,” with the iOS 16 update on September 7.

This passkey system will be available with the iOS 16 update that Apple is expected to roll out as its Far Out event, scheduled to take place on September 07, 2022.https://t.co/JO1PWfup8W

Passkeys will get rid of the need to enter multiple passwords. They’re stored on the actual device, not uploaded to a server, and have end-to-end encryption, which helps to safeguard against hacking.

Do you plan to use the new passwordless feature?