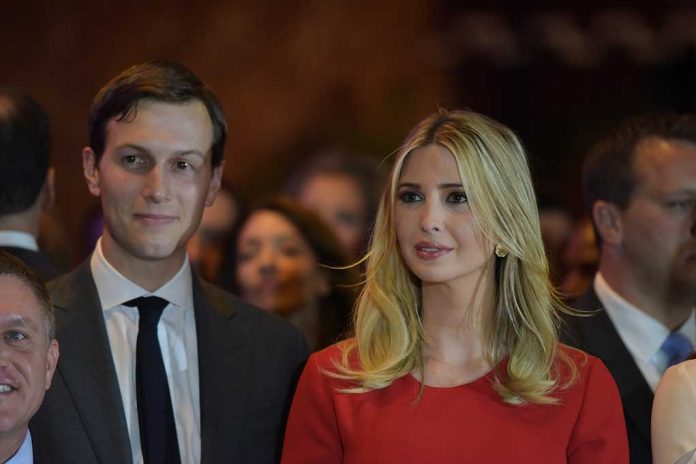 (NewsReady.com) – Many Americans are coming together to help the Ukrainian people. Collectively, they’ve raised tens of millions of dollars to help refugees who lost everything. A former first daughter is also jumping in to help.

According to Fox News, former President Donald Trump’s daughter Ivanka bought one million meals for the people of Ukraine and Ukrainian refugees along the Polish border. A source told the news outlet that she has personally contributed hundreds of thousands of dollars of her own money to help the cause. She’s working with nonprofits like Mercy Chefs, City of Destiny, and others to package shelf-stable meals, including goulash and oatmeal.

The 1 million meals equal about 158,000 pounds of food for the desperate people.

Ivanka is delivering the food to Warsaw, Poland. Once it’s there, hundreds of volunteers on the ground will distribute the food to refugees in Poland and the families who are still stranded inside Ukraine waiting for help. Fox News reached out to the former first daughter about her actions, and she said Ukrainians “have shown inspiring courage and resilience” while Russia bombs their nation. The people who are most vulnerable are “disproportionately” feeling the “pain and hardship.” Ivanka said she hopes the food will “provide a small source of comfort” to people who are suffering so much.