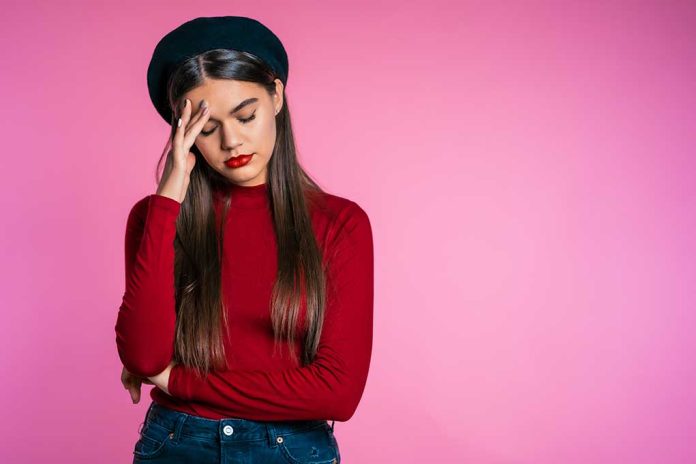 Jen Psaki’s Latest Promise Is Too Absurd For Words

(NewsReady.com) – At the end of April, Department of Homeland Security (DHS) Secretary Alejandro Mayorkas revealed his agency had created a Disinformation Governance Board. He claimed it was created to combat disinformation ahead of the midterm elections.

Republicans were immediately outraged not just because the US has freedom of speech, but also the hiring of Nina Jankowicz to head the board. The GOP believes her previous online activity proves she’s partisan. However, White House Press Secretary Jen Psaki disputes allegations the new agency will favor either political party.

President Joe Biden’s administration has issued full throat denials of the allegations against them — while also feigning ignorance. On May 2, Psaki spoke about the board; she said it will operate “in a nonpartisan and apolitical manner.” The press secretary claimed the Disinformation Board isn’t going to “adjudicate what is true or false online or otherwise.”

Republicans are concerned the DHS and the White House aren’t telling the truth because Jankowicz is clearly partisan. Her social media shows a history of her pushing Democratic talking points. She once called the Hunter Biden laptop scandal “disinformation” even though information has come out that shows it was, in fact, his laptop.

Jankowicz even went viral on TikTok once after creating a disinformation song attacking former President Donald Trump’s attorney Rudy Guiliani and misinformation, sang to the tune of Mary Poppins’ “Supercalifragilisticexpialidocious.”

You can just call me the Mary Poppins of disinformation 💁🏻‍♀️ https://t.co/eGV9lpctYn pic.twitter.com/WVQFA2bPmq

Trump told CBN News he couldn’t believe there’s even a conversation about the board taking place. He compared it to the Soviet Union’s tactics to silence people, saying DHS has done “a horrible thing.” The former POTUS believes the board will censor people.

Rep. Lauren Boebert (R-CO) slammed the Biden administration for creating the board and introduced legislation that would terminate it. The Protecting Free Speech Act would ensure Democrats won’t be able to censor speech. In a statement about her new bill, the congresswoman said the president is “following in the steps of Mao [Zedong] and [Joseph] Stalin.” She went on to say his administration is “trying to control what people can and can’t say.”

What do you think about the administration’s latest move?