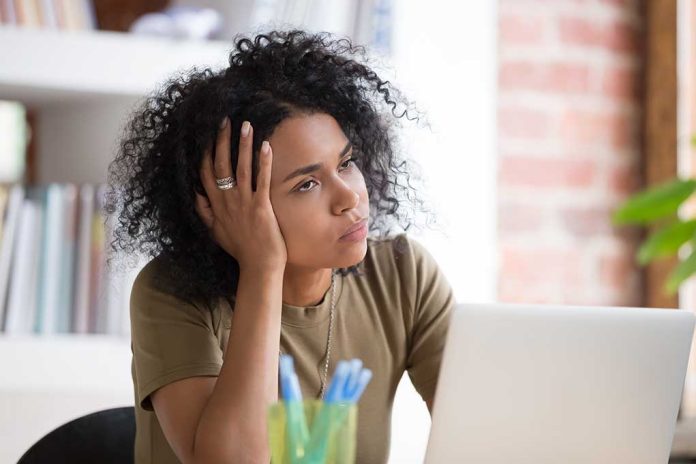 (NewsReady.com) – The latest crisis to hit the US is a sudden, widespread shortage of baby formula. To make matters worse, there’s a suspicion that the Biden administration is diverting supplies to illegal immigrants, even while Americans do without. But don’t worry; the White House has some advice for you.

Since April, the supply of baby formula has fallen by 40%. At least 25 states are experiencing severe shortages, and one of the country’s largest manufacturers is warning the crisis could continue for the rest of the year. The shortage began when the FDA shut down a formula factory in Sturgis, MI, triggering a huge recall of formula — which, turns out, was probably safe. The knock-on effects of that closure have caused the current shortages.

There’s one place baby formula isn’t in short supply, though — the Mexican border.

Earlier this month, rumors started to spread that the Biden administration was shipping formula to the border for illegal immigrants. A photo circulated online by Representative Kat Cammack (R-FL) appears to show stockpiles of formula in a migrant reception facility. Now, it turns out that formula is being sent to the border because of a deal struck under the Clinton administration. The 1997 Flores Agreement instructs border agents to hold stocks of appropriate food for minors that cross the border.

The administration isn’t totally ignoring Americans in its rush to make sure illegals get what they need, though. On May 12, White House mouthpiece Jen Psaki was asked what American mothers should do if they can’t find formula. Her response? “Call a doctor.” But, does anyone seriously think doctors will have any to hand out?