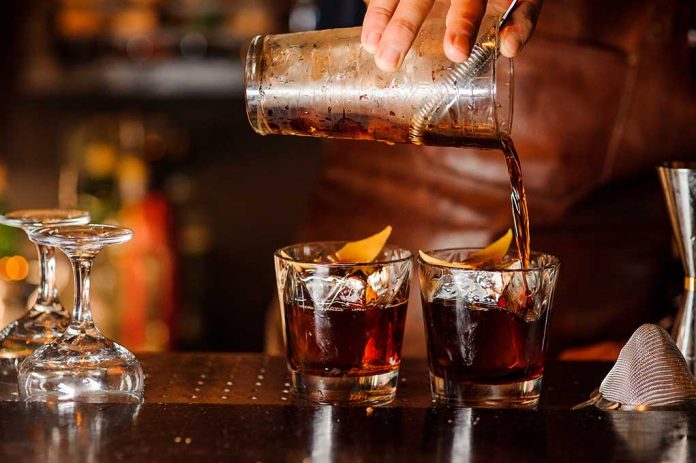 (NewsReady.com) – President Joe Biden’s mouthpiece, Jen Psaki, has landed herself in hot water after a TV interview in which she managed to combine patronizing smugness and dubious health advice. It was a bizarre response to the administration’s political difficulties, and it backfired badly.

Jen Psaki to “pissed off” Americans: “Go to a kickboxing class, have a margarita.”pic.twitter.com/kjq3eWVOT0

The failure was a serious blow to Biden and his party, and Psaki tried to soften the impact by advising Democrats to “go to a kickboxing class, have a margarita, do whatever you need to do this weekend.”

GOP Senate candidate Herschel Walker asked if Psaki had any advice for people who “already workout and don’t drink alcohol” and are upset about inflation and crime. Former Trump staffer Tim Murtaugh said this shows Democrats are aiming complaints about voting rights at middle-class activists, not ordinary Americans. Even liberal journalists like Cenk Uygur slammed Psaki’s comments, adding, “Note to Democrats: It’s not our responsibility to like you.”

The feeling among ordinary Democrats is clear. They worked to get this administration elected; if it’s failing now, it can’t brush off that failure with some patronizing lifestyle advice.