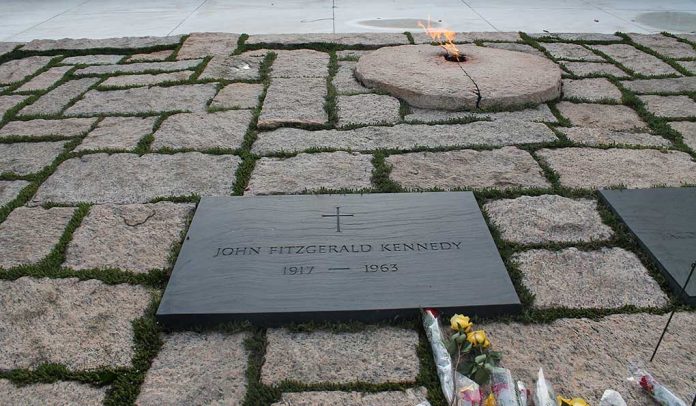 (NewsReady.com) – Almost 60 years after the death of President John F. Kennedy in Dallas, Texas, many people still doubt the official explanation of his assassination. Did ex-Marine and communist crank Lee Harvey Oswald really shoot the most heavily guarded man in the western world, or were powerful secretive forces behind the killing? Now, an author is claiming that Oswald was actually a CIA asset in the months before Kennedy died.

“This is an extraordinarily serious claim and it has profound implications for the official story,” Jefferson Morley claims

On December 5, Jefferson Morley, who has written three biographies of American intelligence officers and runs the “JFK Facts” blog, claimed that three months before the president’s assassination, Oswald was part of a CIA covert operation to frame Cuban dictator Fidel Castro for an atrocity that would justify a US invasion of the communist-run island. Morley was talking at a press conference held by the Mary Ferrell Foundation, which is suing the CIA and FBI in a bid to make them release all their classified files on the assassination.

The CIA has always denied having any links to the assassination, but Morley claims this isn’t true. He says “smoking gun evidence” shows Oswald worked for the agency and that CIA Director John McCone had falsely told the Warren Commission the agency held no information on Oswald.

Is Morley telling the truth, or is he just adding more myths to the fog of fact, fantasy, and speculation that still hangs around the assassination of the 35th president? We’ll know soon enough. On December 15, on President Joe Biden’s orders, all the files on the infamous killing will be released.