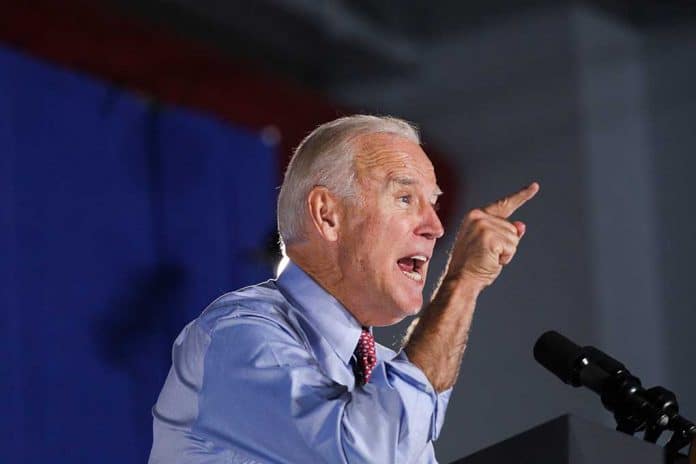 (NewsReady.com) – On Wednesday, June 16, President Joe Biden and his Russian counterpart Vladimir Putin held a summit for the first time. After the meeting, the two men held separate press conferences, and Biden’s did not end well.

As Biden began to leave his presser, CNN reporter Kaitlan Collins shouted one last question to him. She asked the president why he was “so confident” Putin would change his behavior after meeting with him. The question seemed to anger Biden; he turned around and shouted, “I’m not confident. What the hell, what do you do all the time?”

The president walked back to the press pool with a raised finger and told Collins that he didn’t say he’s confident. He said that if the rest of the world reacts poorly toward the country, they will change their behavior because their standing will be diminished. Later, as Air Force One was getting ready to depart, Biden apologized for his reaction.

Although Collins forgave him, the damage was done. Once again, the president demonstrated that he cannot answer impromptu questions. It’s almost as though the press has to spoon-feed him every time they want to know something.

The president of the US should be able to answer simple questions like that without losing his cool.