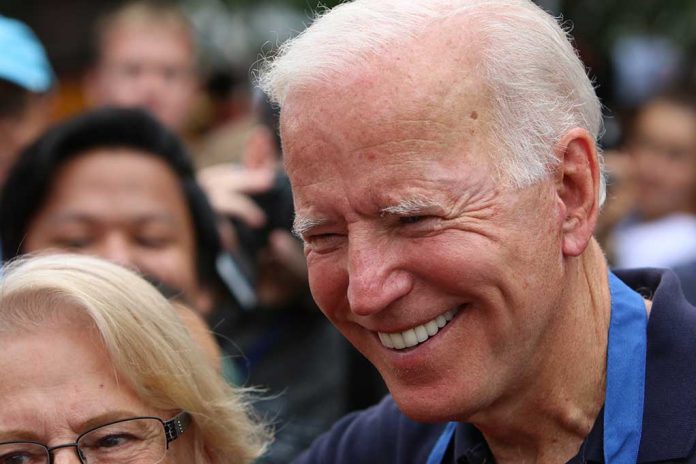 (NewsReady.com) – More than two months into his presidency, Joe Biden has still not laid out his North Korean policy. Recently, the adversarial government tested missiles. The US president, however, did not respond in a way he should have.

According to a March 23 Reuters report, North Korea fired two short-range missiles recently. When Biden was asked about the military action later that day, he said he wasn’t worried. When a reporter asked if it would impact diplomacy, the president laughed and walked away.

REPORTER: On North Korea: Do you consider that to be a real provocation by North Korea?

BIDEN: No. According to the Defense Department, it’s business as usual. There’s no new—there’s no new wrinkle in what they did.

REPORTER: Will it affect diplomacy at all?

Laughing at another head of state, especially one with who the US hopes to reach an agreement with, seems like a terrible idea. It’s beginning to look like Biden plans to destroy the relationship former President Donald Trump forged with NK leader Kim Jong-un. The Biden administration claims it wants to open a dialogue with the other country, but the president certainly isn’t behaving that way.