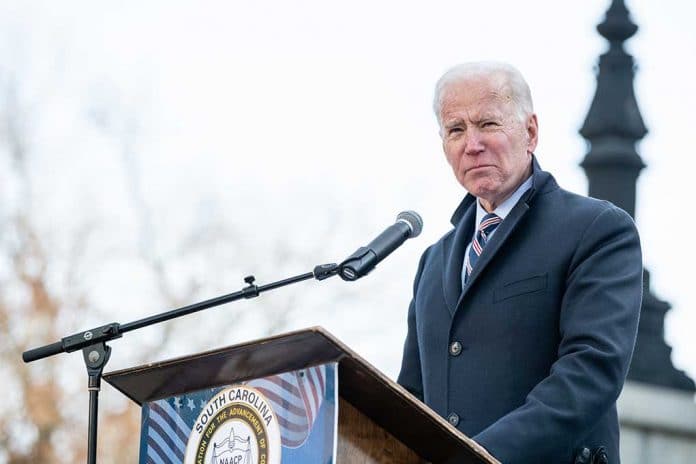 (NewsReady.com) – Joe Biden won the presidential election, but for some reason, he can’t seem to keep Donald Trump’s name out of his mouth. Recently, he accused his predecessor of something pretty horrible. What’s worse is that it was all a lie.

During an interview with Edward-Isaac Dovere of The Atlantic, published on May 25, Biden said that Trump ran on a racist platform. He claimed the former president was telling his white supporters that “black folks are taking [their] job.”

Trump never told white people that black people were taking their jobs. In fact, he actually ran on the opposite platform. He told people of color that he was going to help them find jobs and lift them up economically, something he ended up actually doing. Unemployment for minorities was at a low during his presidency, before the pandemic. If he were such a racist, why would he have spent so much time trying to help the black community?

Biden lied to the American people in that interview. Not only does he owe Trump an apology, but he owes the country an apology. It’s rhetoric like his that further divides the nation on racial lines. He should be ashamed.