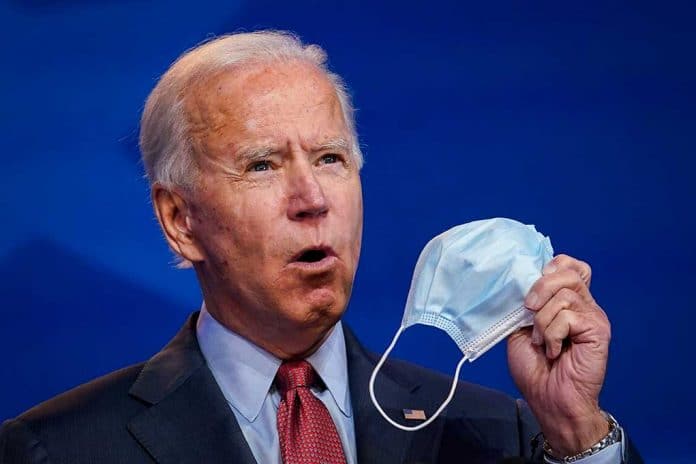 (NewsReady.com) – In recent weeks, vaccinations have slowed down and there’s some concern that the US might not reach herd immunity. Recently, President Joe Biden discussed the issue, but what he said is raising some eyebrows.

On Tuesday, May 4, Biden spoke to reporters about the Americans who might not want to get the vaccine. He said that he didn’t want to say the people who doubt the vaccines are “lazy,” but “aren’t sure how to get to where they want to go.” The president went on to say he thinks some of them will eventually get it because not doing it could mean that others might “get sick and maybe die.”

Asked by @karentravers about the next phase of COVID-19 vaccine rollout, Pres. Biden says, "Most people will be convinced by the fact that their failure to get the vaccine may cause other people to get sick and maybe die."https://t.co/65DAtdSQBT pic.twitter.com/AX7wHVJVyQ

The reality is, the American people have freedom of choice. They’re aware that the vaccine is available to them, if they want to get it, and they’ll make the decision that’s best for themselves. They don’t need the President of the United States using emotional blackmail and insults to try to force them to do what he wants them to do.