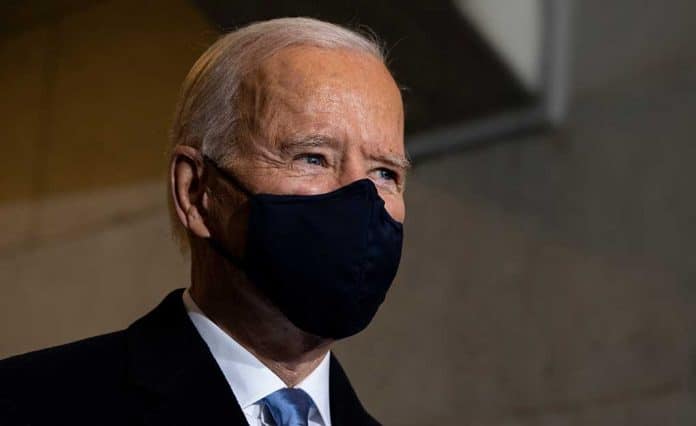 (NewsReady.com) – In 2018, former President Donald Trump’s administration started levying fines on some immigrants who refused to leave the US after being ordered to do so. The fines could be as much as $500,000. However, it’s one more policy that the new president has decided to throw out.

On April 23, the Department of Homeland Security (DHS) formally rescinded two of Trump’s orders to issue and collect fines from immigrants who refuse to leave. Immigration and Customs Enforcement (ICE) is also working with the Treasury Department to cancel the debts of illegal immigrants who have already been fined. DHS Secretary Alejandro Mayorkas said there’s “no indication” the fines “promoted compliance” with people who had deportation orders.

The @WhiteHouse ended the Trump-era policy of fining #IllegalAliens who have failed to leave the US, claiming there is no evidence they work. https://t.co/3rIVOEKl4R

According to the Epoch Times, the Biden administration stopped issuing the fines as soon as the new president took office on January 20. The new order just makes it formal.

Biden’s handling of the immigration crisis in America has come under scrutiny since he took office. He’s rescinded a number of Trump’s policies, and the only thing he’s accomplished is making the situation worse at the border.