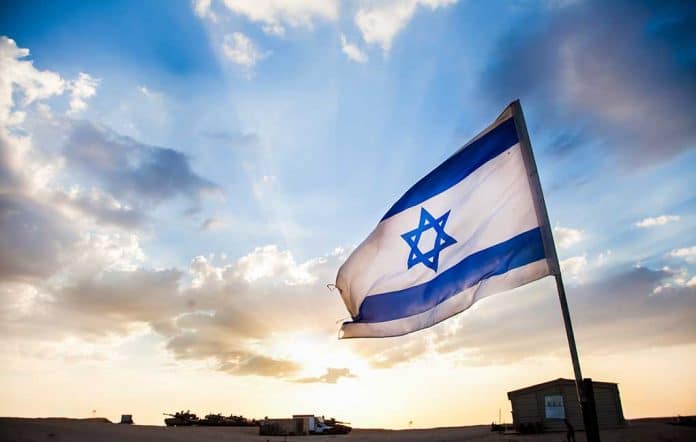 (NewsReady.com) – Former President Donald Trump spent his time in office strengthening the US’ relationships with allies in the Middle East in order to further peace. Israel and Saudi Arabia were two of those countries. When the 45th president left office, our relations with the two nations were stronger than ever. Now, it looks like those bonds are breaking down.

On Wednesday, February 17, President Joe Biden finally reached out to Israeli Prime Minister Benjamin Netanyahu. The call came almost a month into his presidency and a week after Press Secretary Jen Psaki failed to answer whether or not the country was an ally.

As of this writing, the president still hasn’t called Saudi Crown Prince Mohammed bin Salman (MBS). Psaki claimed there are talks between the two countries, but it hasn’t reached the level of the heads of state speaking.

The US relationships with Israel and Saudi Arabia are two of the most important as far as national security goes. It’s critical that America maintain them, so why did it take so long to reach out to Netanyahu and when will he speak to MBS? Playing hard-to-get with foreign leaders that we need collaboration with in order to help millions of people stay safe just seems like a really bad idea.