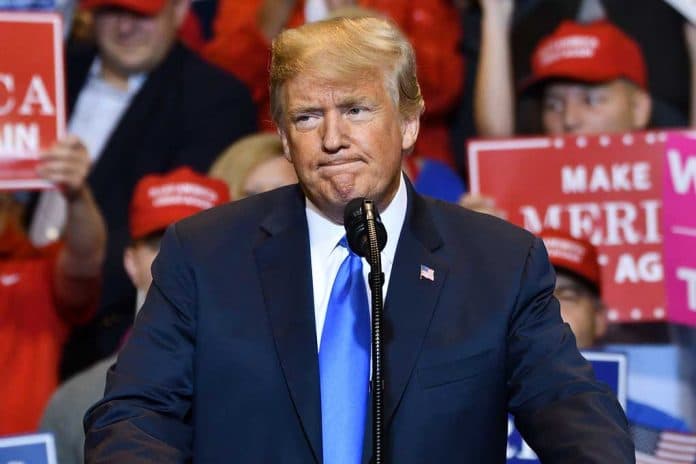 (NewsReady.com) – When a new president takes office, they usually ask for the resignations of the US attorneys who were appointed by their predecessor. It isn’t unusual. However, before Joe Biden was sworn in, there was a concern by Republicans that the new POTUS was going to interfere in ongoing investigations into Hunter Biden, his son, and the origins of Barack Obama’s Russia probe. Now, we’ve learned what’s going to happen in the immediate future.

According to Fox News, an official with the DOJ spoke on Monday, February 8. They said the US attorneys investigating the two incidents mentioned above are staying on the case. Other news outlets confirmed the story.

As early as tomorrow, the Biden administration will “begin the transition process” to end the appointment of all presidentially appointed Senate confirmed U.S. Attorneys from the Trump administration, a senior DOJ official tells @JuliaEAinsley.

Special Counsel John Durham has been looking into the FBI’s Russia investigation since 2018. So far, his team’s work has led to an ex-FBI lawyer pleading guilty for falsifying documents related to the FISA warrant for former Donald Trump Campaign advisor Carter Paige. The other US attorney who will stay on is David Weiss, who’s reportedly leading a criminal tax investigation into Hunter Biden.

Who Biden plans to replace the other attorneys with is unknown at this time.