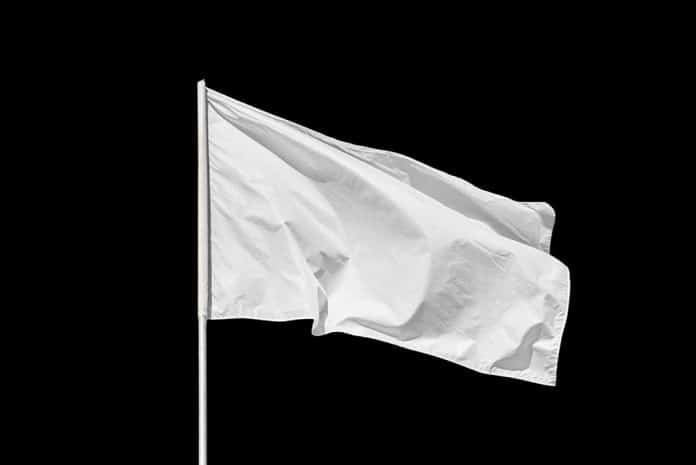 (NewsReady.com) – In 2018, then-President Donald Trump implemented tariffs on steel and aluminum imports. The president placed 25% tariffs on steel and 10% on aluminum. He did it in order to protect American businesses and create jobs. In a statement at the time, he said other countries had been taking advantage of the US for too long and “those days are over.”

For years after the tariffs went into effect, the Democratic Party accused Trump of ruining the economy, causing massive job losses and passing off the tariffs on to consumers. In 2021, a study by the left-leaning Economic Policy Institute (EPI) found that was not true and recommended the tariffs stay in place. It seems President Joe Biden may have missed that report and could get rid of the measures soon.

On Wednesday, June 9, Biden left the US for his first trip to Europe since being sworn in as president. He’s meeting with the US allies at the G7 Summit and, during the meeting, Bloomberg reported that he’s going to lift the economic measures. US and European officials reportedly started negotiating to remove them.

According to a report by OAN, steelworkers are asking the president to keep the tariffs in place. They say the measures have created thousands of jobs. And, a March 2021 study from the Economic Policy Institute seems to support that.

The EPI report found that 3,200 new steel-making jobs were born from the tariffs. That’s because they caused a roughly 27% decrease in steel imports, which meant that more businesses had to buy products from American companies. The study also pointed out that the increase in production of steel products from other countries has led to national security concerns in the US.

If Biden lifts the tariffs, he could kill the good-paying jobs Trump’s policies created and also put the national security of the country at risk. In the wake of the COVID-19 pandemic, it’s a terrible idea for the president to do anything that would impact jobs. Hopefully, he recognizes that before he takes any drastic steps.