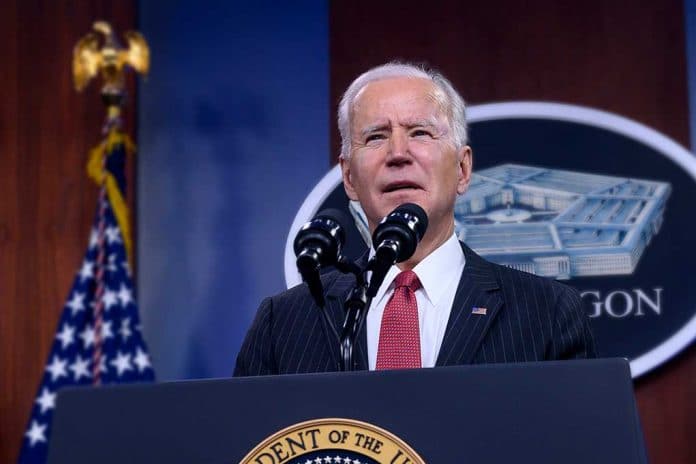 (NewsReady.com) – President Joe Biden isn’t worried by the concerns about widespread fraud in mail-in ballots, and he’s shown it by appointing a new federal czar to expand the controversial practice at future elections. What’s even more alarming is who he picked to be that czar – failed security supremo Susan Rice.

This is how Democrats cement their federal government control of our elections and our future. https://t.co/qLs7HqKNdq

Rice is best known for the controversy over the 2012 Benghazi attack that killed the US ambassador to Libya and his security detail. That incident sank her chances of replacing Hillary Clinton as Secretary of State, but it was just the latest incident in her checkered career. It doesn’t seem to matter how often Rice gets it wrong – she’s always guaranteed a place in a Democrat administration.

Sure enough, as soon as Biden was inaugurated, he put her in charge of the Domestic Policy Council, despite all her experience being in foreign policy. Now, his March 7 executive order has also given her the electoral reform job, and the big question is: Why Rice?

Unfortunately for the US, the most likely answer is that she’s a political creature who uses every job she has – even UN Ambassador – to push a left-wing agenda. And, the left-wing agenda on elections is to switch from traditional voting to easily abused mail-in ballots as fast as possible.