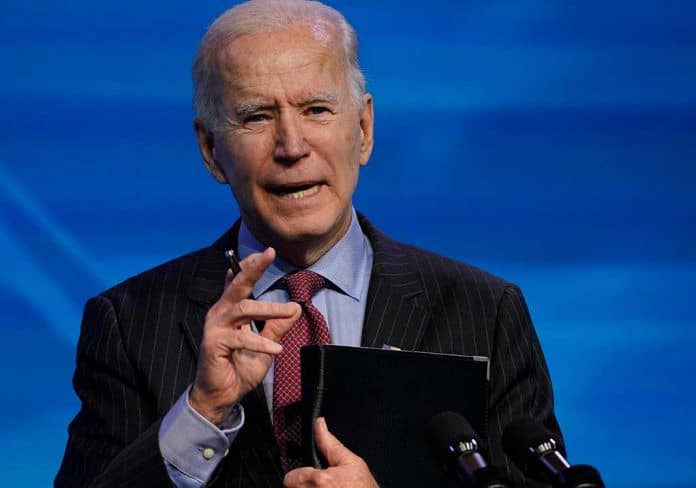 (NewsReady.com) – For more than a year, questions about whether or not Joe Biden is well have been whispered in America. The president has made mistakes that seem impossible to make, like confusing his wife for his sister. He has also been caught on tape tripping multiple times while walking up or down stairs. Recently, he had to be steadied while walking off stage at a speech in Illinois. A congressman is now raising concerns as well.

Rep. Ronny Jackson (R-TX) spoke to Sean Hannity and discussed Biden’s health on July 6. He said that he thinks the US’ enemies are going to take advantage of the president’s weaknesses and is concerned his health might be one of those issues.

Hannity pointed out that many Americans think someone else is in charge at the White House. Jackson said the US “can’t function” when the president is not making the decisions. He said Biden is “not inspiring confidence in the American people” and our enemies are taking advantage.

On Twitter, the congressman called on the president to take a cognitive test.

Joe Biden needs to take a physical & cognitive exam! President Trump did, why is Biden so afraid of it? Demand he take the test at https://t.co/z34Pt0B7en!

Some might be asking what authority Jackson has to be able to make comments like that. Before he was a congressman, Jackson served as the White House doctor under both presidents Barack Obama and Donald Trump. He knows a thing or two about presidents and their cognitive ability. Does that mean he is right and Biden isn’t well? No, but it is something the American people deserve an answer to once and for all.