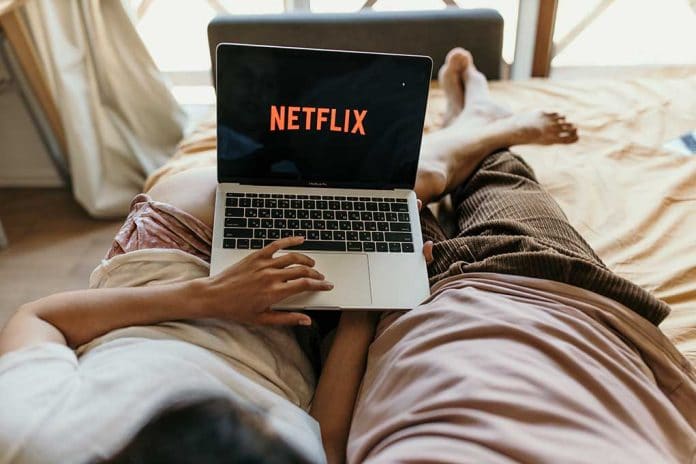 (NewsReady.com) – In 2020, the Netflix show Tiger King made a huge splash. Millions of people stuck under COVID-19 lockdown watched the dysfunctional world of big cat ownership. They also tried to figure out whether Carol Baskin, the owner of Florida’s Big Cat Rescue, murdered her missing husband, Don Lewis. The video-streaming company has now created season two of the show — and it’s like a trainwreck that one can’t peel their eyes away from.

Like the show’s first installment, the second continues to document the drama-filled world of exotic animal ownership. Joe Exotic, the “Tiger King,” is featured on the show in jailhouse interviews. He was convicted for his role in a murder-for-hire plot to kill Baskin and violating federal wildlife laws.

A new person has joined the cast this time around, an alleged true crime investigator known as Jack “Ripper” Smith, who is working with Lewis’ family to try to prove Baskin is responsible for his disappearance. The family brought the investigator with them when they met with the police to discuss the case. Police have never charged Baskin.

Critics have called the new season bad true crime and mocked it for being a disaster. Bad or not, it’s currently in the top 10 trending shows on Netflix this week. Those who want to watch it can check it out on the streaming platform.