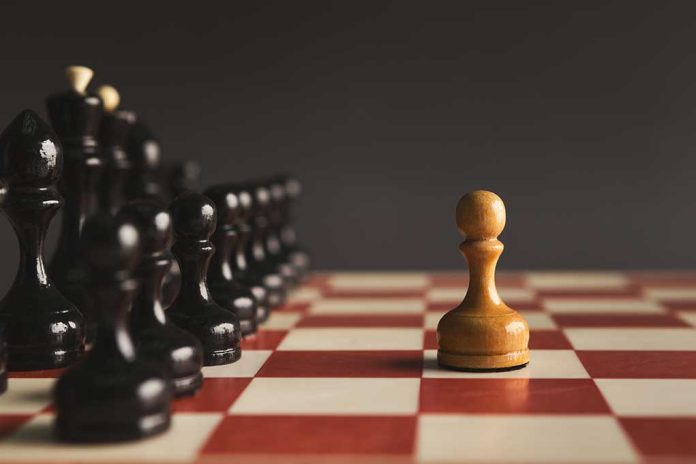 (NewsReady.com) – President Biden’s “Build Back Better” plan, the centerpiece of his domestic agenda, looks to be dead in the water this week. On Sunday, a Democrat senator announced he won’t vote for it, ending hopes of the bill getting through the Senate.

Thank you @Sen_JoeManchin for putting the American people first. My prayer is that God will bless and strengthen you. Because of your stand, America will have a better Christmas and new year. https://t.co/3PQudjxrD8

On December 19, Senator Joe Manchin (D-WV) told Fox News he’ll definitely vote no if Biden’s $1.75-trillion spending plan reaches the Senate floor. Manchin’s statement follows months of negotiations as he tried to cut the bill down to something acceptable, but now he’s made his decision. He explained there were parts of the bill he liked, but it’s just too extensive, saying to host Bret Baier, “if I can’t go home and explain to the people of West Virginia, I can’t vote for it.”

The Left reacted furiously to Manchin’s announcement. Representative Ilhan Omar (D-MN) called his explanation “bulls**t,” while Alexandria Ocasio-Cortez (D-NY) accused him of lying about the views of his voters. Senator Bernie Sanders (I-VT), who caucuses with the Democrats despite nominally being an independent, tried to smear Manchin as being in the pocket of the pharmaceutical industry. Even the White House got in on the act with spokeswoman Jen Psaki questioning his honesty and vowing to “continue to press him.”

While Democrats are lashing out, the reality is that Manchin’s opposition means the bill can’t pass the Senate without Republican defections, which are very unlikely to happen. Build Back Better was the centerpiece of Biden’s domestic agenda, and now it’s probably dead. Now the question is, what effect will that have at next year’s midterm elections?