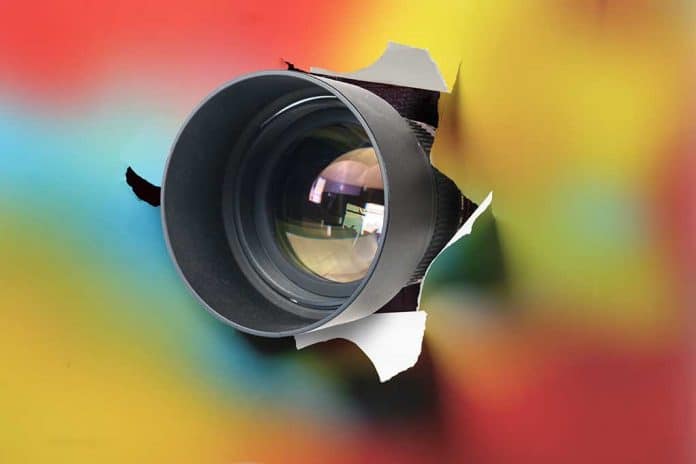 (NewsReady.com) – When President Joe Biden took office in January, he signed an executive order mandating masks on all planes and other public transportation. It seems one of the officials in his administration believes he’s exempt from the rule.

On Wednesday, March 17, a passenger on a flight from Boston to Washington, DC snapped a photo of former Secretary of State John Kerry — without a mask. Kerry, who serves as Biden’s special climate envoy, later responded and said everyone should be wearing a face-covering on public transportation. American Airlines have said they’re looking into the incident.

Democrats across the country have broken their own rules. Governor Gavin Newsom (D-CA) has faced criticism twice for being in restaurants during the pandemic. Michigan Governor Gretchen Whitmer’s husband tried to use his wife’s office to get his boat put in the water after she told people to stay home last year. Another leftist politician went on a trip. And now, there’s Kerry. Apparently, Liberals are the “do as I say, not as I do” types.