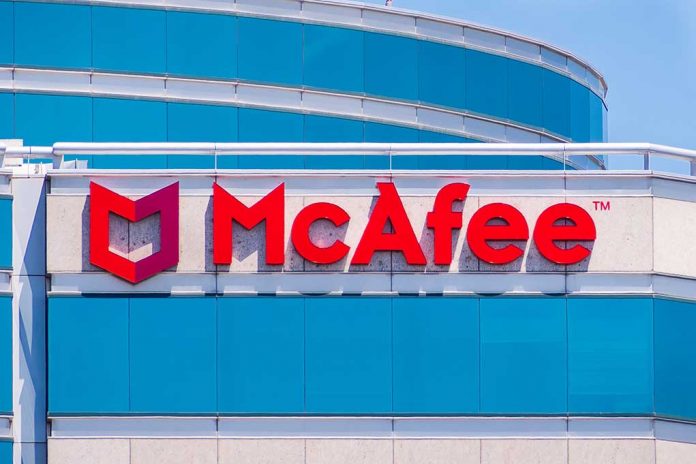 (NewsReady.com) – Millions of Americans know who James McAfee is without really knowing who he is. That’s because his computer security program, McAfee, was among the most popular antivirus software in the country (possibly the world). Over the past few months, the British-American programmer was quite vocal in calling out the “Deep State.” Now, he’s dead and there are questions swirling about what may have happened to him.

On Wednesday, June 23, Barcelona, Spain authorities revealed McAfee, 75, allegedly committed suicide in his jail cell. The news of his death came a day after the US won the right to extradite him to face trial for tax evasion. He’d been in a Spanish prison since 2020, fighting his extradition to the US after being accused of failing to file taxes for four years. He’d reportedly made millions of dollars from consulting work over those years.

The Department of Justice claimed McAfee was trying to evade taxes by having money put into cryptocurrency exchange accounts and bank accounts in the names of nominees. They also accused him of hiding his assets.

Some believe the post was in reference to QAnon. Shortly after it went up on the social media platform, his account was deleted.

McAfee had spoken out about the “Deep State” in recent months and years. He had allegedly said that if he ever died and someone said it was a suicide, it was not.

On Friday, the tech legend’s widow, Janice McAfee, told reporters that her husband was not suicidal. She said she wants an investigation into his death so she has “answers of how this was able to happen.” She went on to say she blames the US for the death of her husband because of the alleged “politically motivated charges against him.”

Prior to his death, his wife had accused the US government of cruelty, saying she believed the American government wanted him to die in prison.

McAfee is survived by his wife and upwards of 47 children (according to him in 2018).