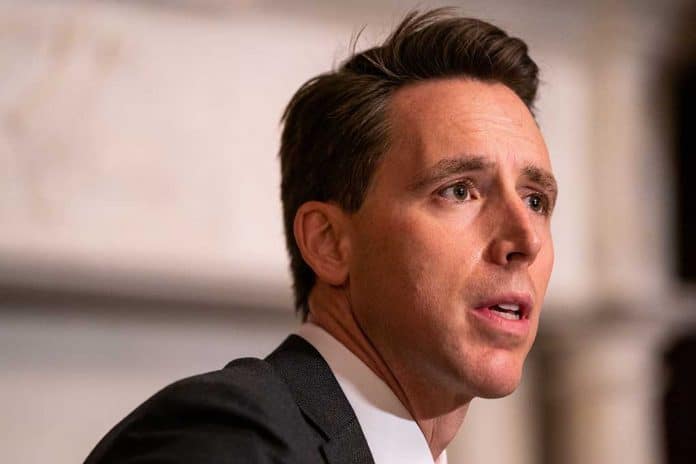 On January 6, Senators Josh Hawley (R-MO) and Ted Cruz (R-TX) filed objections to the Electoral College vote confirming Joe Biden as president. Senators have a right to object to this vote, and Democrats did it in both 2005 and 2017. However, last week, seven Democrat senators submitted a complaint against Cruz and Hawley, claiming that by proceeding with their objections after the Capitol riots they “legitimized the violence.” In other words, they should have been intimidated into withdrawing.

Now, Hawley is hitting back. As well as writing a punchy letter to his accusers slamming their “woke-mob mentality,” he’s calling for an ethics complaint. Hawley says there’s no evidence linking his actions to the violence, making the complaint “meritless,” “frivolous,” and ”weaponized for rank political purposes.” It’s a powerful defense of our democratic principles and somebody needed to say it.