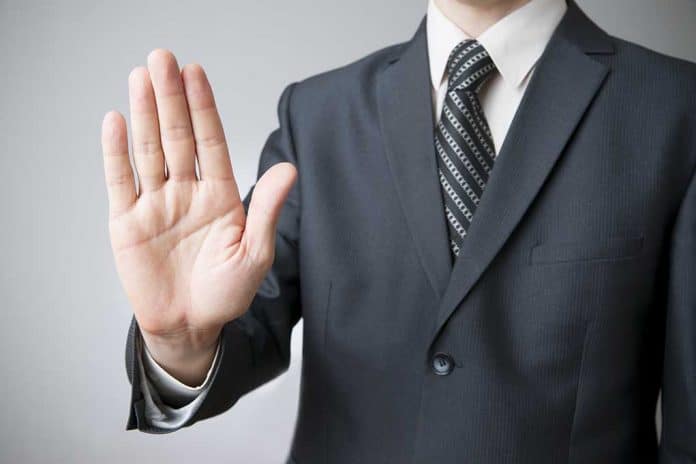 (NewsReady.com) – On May 20, a 29-year-old Jewish man was walking down the street in NYC when a group of men started beating him. One of them yelled “dirty Jew” and said the terrorist organization Hamas was going to kill all of them. Jewish diners in Los Angeles were attacked while they ate. According to the Anti-Defamation League, there have been more than 200 attacks on Jewish people in the US since May 10.

Senator Josh Hawley (R-MO) thinks the rhetoric from the far-left is contributing to the hateful attitude across the country. The lawmaker called on President Joe Biden to do something about his party.

After nearly 200 documented attacks against Jewish Americans in recent days, this statement is overdue. I hope President Biden will now support my resolution condemning these attacks and the hateful rhetoric by members of Congress that has helped fuel them https://t.co/6rvGHPABPx

Over the last couple of weeks, radical Leftist members of Congress have repeatedly attacked Israel. They have accused the US ally of terrorism, war crimes and carrying out a racist agenda. Although President Joe Biden has condemned the racist attacks on Jews, he has not publicly reprimanded lawmakers like Rep. Ilhan Omar (D-MN) and Rep. Rashida Tlaib (D-MI) for their dangerous rhetoric. Hawley thinks he needs to do more, and we can’t say he’s wrong.