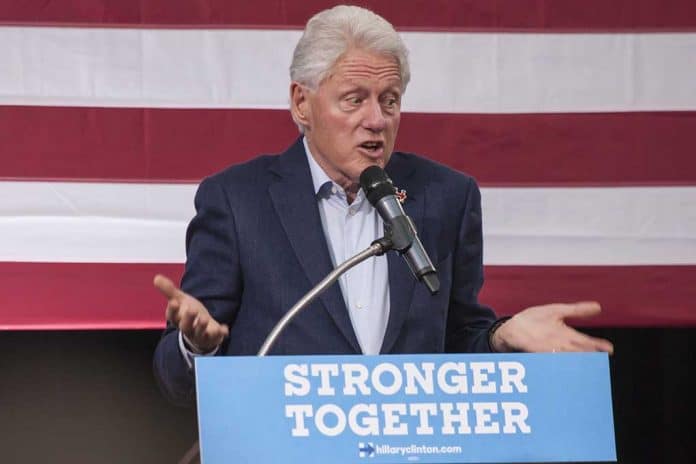 (NewsReady.com) – The world of journalism received some sad news over the weekend when Alabama journalist Christopher Sign died on June 12. Although many Americans might not know his name, if you follow politics, you know his work.

According to AL.com, 911 received a call about a person who was down at a residence in Hoover, Alabama on Saturday morning. When police arrived, they found Sign dead. Authorities are investigating it as a suicide.

Sign was a longtime news anchor, but in 2016 he made national news when he broke the story about Bill Clinton meeting then-Attorney General Loretta Lynch on a tarmac at Sky Harbor Airport in Phoenix.

During that time, Hillary Clinton was running for president and Lynch was reportedly investigating her for using a private server while she was secretary of state for former President Barack Obama. The tarmac meeting left many believing Bill was trying to meddle in the investigation. Sign went on to write a book about the incident called Secret on the Tarmac.

In 2014, the journalist won an Emmy Award for his news coverage about the shooting of two Phoenix officers. He also won an award for his coverage of a serial shooter who terrorized the city in 2016. He’s survived by his wife, Laura, and their three sons.