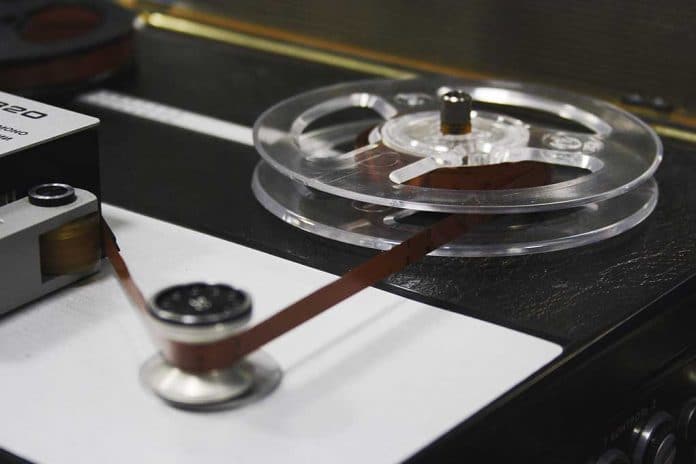 (NewsReady.com) – On Monday, June 14, a reporter working for Fox 26 KRIV in Houston shocked the country when she spoke out against the media on live TV. Ivory Hecker told viewers that Fox News Corp was “muzzling” her to “keep certain information” from them. She said she wasn’t the only one it was happening to and informed viewers she’d been working with Project Veritas to expose the corruption.

BREAKING: Fox 26 Houston TV Reporter @IvoryHecker Informs Network LIVE ON AIR That She Has Been Secretly Recording Them and Intends on Telling Her Story to Project Veritas #Fox26Whistleblower https://t.co/wKbb1SaDGN

The next night, on Tuesday, Project Veritas released a secretly-recorded video Hecker reportedly made showing the station censored her. In the recording, the station’s assistant news director, Lee Meier, is heard saying the stories aren’t “just about the viewers” they’re also about the CEO and GM of the company. Meier went on to say he passed on stories about Bitcoin because the “poor African American audience at 5” isn’t going to care about it.

Susan Schiller, KRIV’s vice president and news director, is also heard in the video telling Hecker she needs to “cease and desist posting about hydroxychloroquine.” The executive went on to say that, in her opinion, Hecker “failed as a reporter” when she confirmed doctors were using the drug to treat COVID-19 and it was allegedly showing positive results.

KRIV fired Hecker for the comments she made on air. The reporter turned whistleblower said Fox is putting “corporate interest above the viewers’ interests” and because of that, they’re “operating in a deceptive way.”