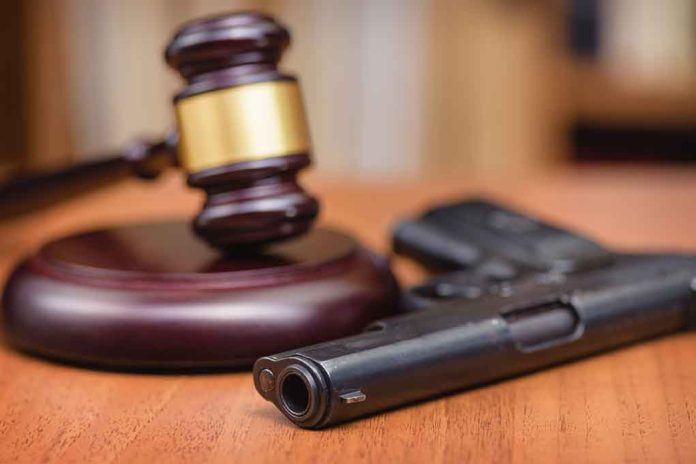 (NewsReady.com) – A Texas judge has struck down a law that imposed extra gun restrictions on young adults, ruling it unconstitutional. The suit was brought by two Texans affected by the state’s restrictions, backed up by a gun rights group. It’s another pushback against the Biden Administration’s determination to ban guns.

BREAKING: A federal court in Fort Worth handed gun rights advocates a major win on Thursday, ruling that a Texas law prohibiting 18- to 20-year-olds from carrying handguns without a license violates the Second Amendment.https://t.co/PB8UrODy4s

Last September, Texas became a constitutional carry state, abolishing the permit requirement to carry a handgun in public. However, this didn’t restore rights to everyone.

Under the existing 2016 law, 18- 21-year-olds were only allowed to carry a handgun if they were active duty military, honorably discharged veterans, or covered by a protective order under Texas code. When the law was modified to remove the permit requirement, that clause remained.

On August 25, Judge Mark Pittman ruled the clause violated Texans’ Second Amendment right to carry a handgun outside the home for self-defense. He said the plaintiffs, who were banned by the law from carrying them solely because of their age, had that right. The Second Amendment protected them against a ban like the one in the existing law. Pittman ordered Texas authorities to stop enforcing it effective immediately, but stayed the order for 30 days to allow an appeal.

For now, it looks like all young Texans will soon have their 2A rights fully restored.