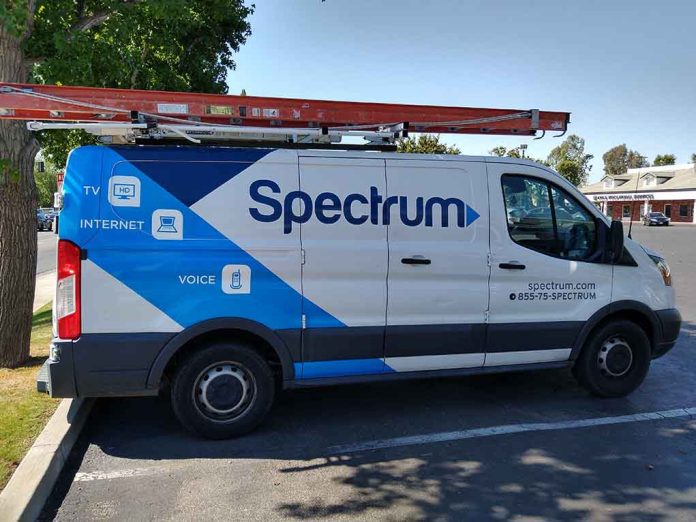 (NewsReady.com) – On December 12, 2019, Roy Holden murdered 83-year-old Betty Thomas in her home. The killer was wearing his Charter Spectrum uniform and driving a company vehicle when he carried out the crime. That led to a $7-billion settlement against the cable company after the victim’s family sued — but now a judge has reduced the award amount.

In July, a jury awarded the family of Thomas $7 billion, in part due to the fact that Charter claimed the victim agreed to the terms of a service agreement. However, information later revealed the document was forged and not created until after she died. Jurors decided the forgery was an attempt by the company to limit the damages her family could receive to less than $200 in arbitration. On September 19, Dallas County Court at Law Judge Juan Renteria reduced the $7 billion to $1.147 billion.

The new judgment stated that Thomas’ family sought to reduce the $7-billion award by a “substantial amount” after the verdict came in. It now splits the money in the following ways: