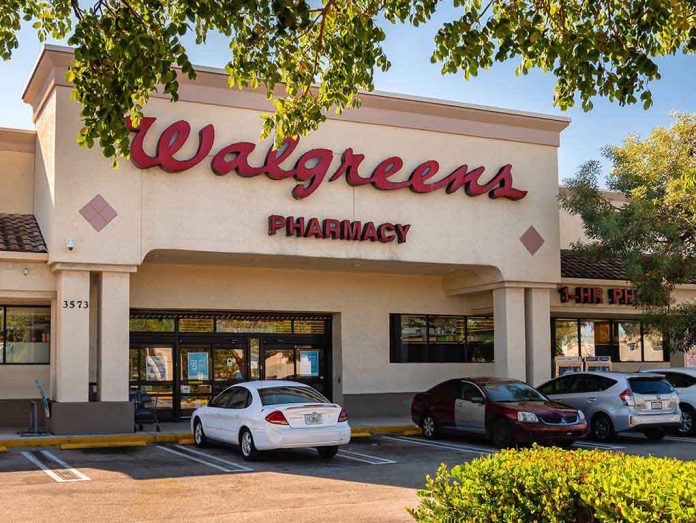 The World’s Biggest Pharmacy Chains Have Just Been Punished…

(NewsReady.com) – In 2021, more than 100,000 people died from drug overdoses in the US, and the opioid crisis has contributed heavily to that number. Across the country, businesses are being held accountable for their roles in the epidemic.

On August 17, US District Court Judge Dan A. Polster ordered Walmart, CVS, and Walgreens to pay $650.5 million to Ohio’s Trumbull and Lake counties. The decision relates to a November verdict by a jury that determined the three pharmacy chains continued to hand out the pills even though there were signs the medications were being abused. Polster ruled the companies were responsible for one-third of the costs the counties have incurred as a result of the crisis.

The New York Times reported that attorney Mark Lanier accused the companies of tearing the “fabric of society apart” by not trying to rectify the problem they helped create or by showing any remorse.

Walgreens was also hit with a guilty verdict in another case on August 10. US District Judge Charles Breyer ruled that the company failed to take red flags for opioids seriously from 2006 to 2020, and dispensed hundreds of thousands of prescriptions for the drugs.

Do you think pharmacies helped fuel the opioid epidemic in America?