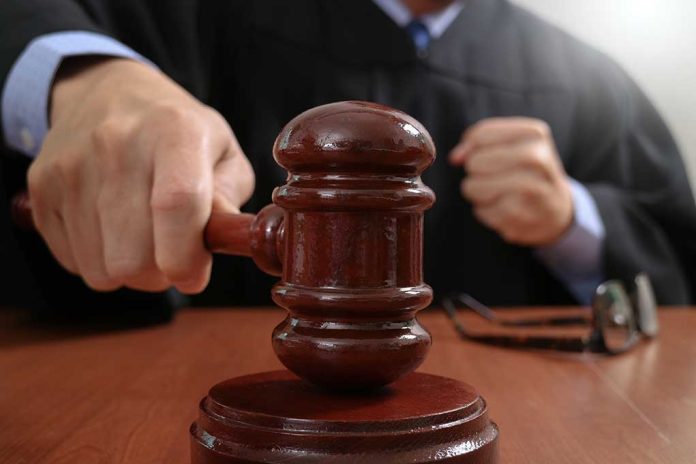 (NewsReady.com) – In 2017, retired Air Force veteran Devin Patrick Kelley walked into a Texas church and killed 26 people, including an unborn baby. Almost four years later, in July 2021, US District Judge Xavier Rodriguez found the military 60% responsible for the massacre. And now, the judge has determined the government owes almost a quarter of a billion dollars.

Judge Rodriguez ordered the Air Force to pay $230 million in damages to the survivors and victims’ families. In his order, he mentioned Kelley fired 450 rounds using an AR-556 rifle in 7 minutes and 24 seconds while at the First Baptist Church in Sutherland Springs. He said there’s no way to really monetize the pain of that day, and called the case against the government “unprecedented in kind and scope.”

A judge ordered the U.S. Air Force to pay more than $230 million in damages to survivors and victims’ families of a deadly shooting at a Texas church for failing to flag a conviction that might have kept the gunman from legally buying the gun. #txlege https://t.co/iSMst79qZa

The court is holding the Air Force responsible because Kelley was convicted of assaulting his wife and stepson in 2012, but the military branch failed to report it to the FBI. That conviction may have prevented him from buying a firearm, but the judge found the government “failed to exercise reasonable care” by not reporting it. Two years after the assault conviction, he was discharged from the military for bad conduct.

The Air Force has not responded to the ruling.