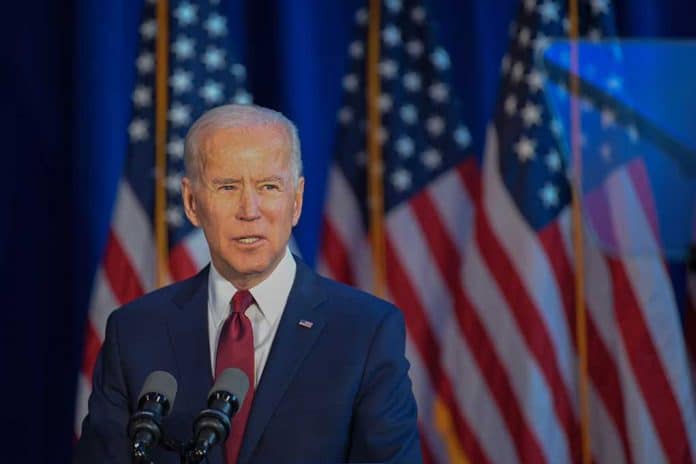 (NewsReady.com) – One of the first actions President Joe Biden took upon entering office was to place a 100-day moratorium on deportations. Texas immediately sued the new administration over the policy and recently came out on top in court.

On Tuesday, February 23, US District Judge Drew Tipton issued a preliminary injunction preventing the Biden administration from enforcing the moratorium.

The judge ruled that the policy would harm Texas because it would “lead to a significant number of criminal aliens and unaccompanied children” remaining in the state, causing financial harm. Tipton also said Biden’s team failed to provide a “rational explanation grounded in facts” as to why the pause on deportations was necessary and called it an “arbitrary and capricious choice.”

New: In a late-night ruling, a federal judge found that Texas is likely to win its challenge to Biden’s 100-day deportation moratorium and extended his order blocking the freeze nationwide for the duration of the case.

The judge’s ruling means Biden’s policy will likely fail if he tries to appeal it to a higher court. The Supreme Court set the “arbitrary and capricious” precedent during the Trump administration when they issued the DACA ruling. Now, that decision, applauded by Democrats at the time, has come back to bite them.