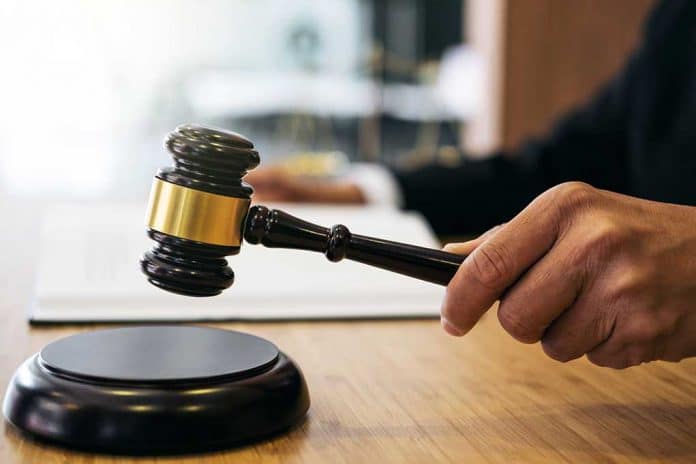 (NewsReady.com) – Allegations of widespread voter fraud have plagued Georgia since the 2020 election. It turns out these issues date back years, and now a judge even agrees that there are problems with the voting system in the state.

On March 31, OAN reminded its viewers about a 2017 lawsuit related to the state’s voting machines. The plaintiff in the case of Curling v. Raffensperger alleged that the voting system was vulnerable to hacking by foreign entities. Judge Amy Totenberg agreed and said the “voting machines were so easily hacked” that it would be “irresponsible” to use them without a proper paper trail. Still, the judge ruled for the state.

The lawsuit was later refiled in 2019, claiming the systems were still vulnerable. Totenberg admitted there was an “imminent risk” that citizens would be denied the right to have their vote counted. But, again, she ruled the election could proceed using the same machines.

Democrats have said the allegations against Georgia were conspiracy theories, but this case proves those concerns are real. A judge admitted it — twice — but still allowed elections to take place. How are GA voters ever supposed to trust that their vote counts until lawmakers deal with this problem?