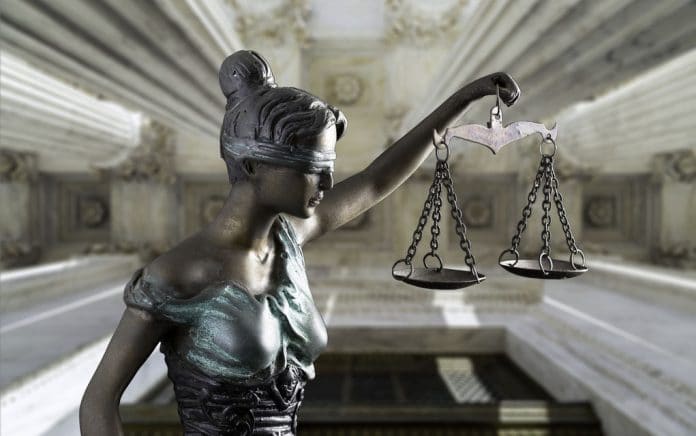 (NewsReady.com) – Progressives have been pushing hard for Justice Anthony Breyer’s retirement from the Supreme Court. The 83-year-old judge has refused to give in to their demands. Recently, he issued a warning to Liberals who are getting too involved in the composition of the high court.

In an interview with NPR published on September 10, Breyer discussed his new book, The Authority of the Court and the Peril of Politics. In his book, the justice expressed the belief that changing the court’s makeup could undermine any respect the American people have for the institution.

The justice explained he isn’t saying the Democratic Party shouldn’t change the court. Instead, he’s saying they should consider people might not abide by its rulings if they think the system favors one side.

Breyer also warned Democrats against trying to remake the court. The justice told NPR, “What goes around comes around. And if the Democrats can do it, the Republicans can do it.” The Left wants to pack the court now in order to have more Liberals on the bench. Eventually, they will be out of power, and Republicans will have the opportunity to do the same thing.

Will the Democratic Party heed the warning?