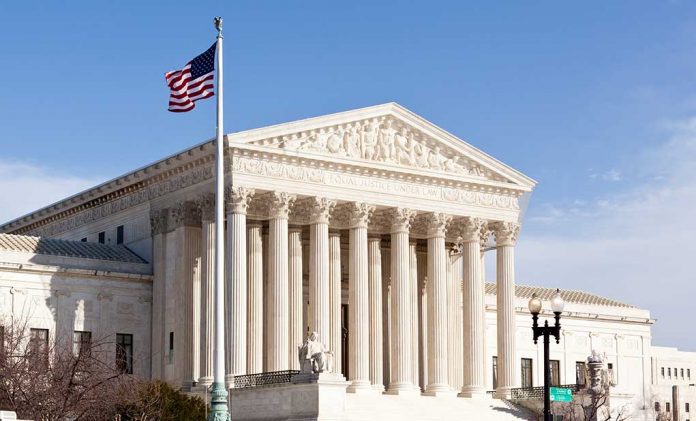 (NewsReady.com) – The Democratic Party has been talking about expanding the Supreme Court for years, but it used to be something they didn’t say publicly. In recent years, more mainstream politicians have come out in favor of it. Now, a Supreme Court justice has given his opinion on the matter.

On Tuesday, April 6, SCOTUS Justice Stephen G. Breyer, one of the court’s liberal judges, spoke at Harvard Law School and said that he thinks lawmakers need to “think long and hard” before they decide to expand the court. He said changing the court based on the “perception of political influence” would further erode the trust people have in the legislative branch.

Expanding the size of the Supreme Court, as some on the left have advocated, could erode public trust and make it seem like a political institution, Justice Stephen Breyer warned on Tuesday. "Authority, like the rule of law, depends on trust," he said. https://t.co/Xd7o5YYJ2n

Justice Breyer is correct. It absolutely would erode the trust the American people have for the court. They would look at it for what it would be: a partisan court meant to further the Liberal agenda. Lawmakers can’t allow that to happen or it could be detrimental to our republic.