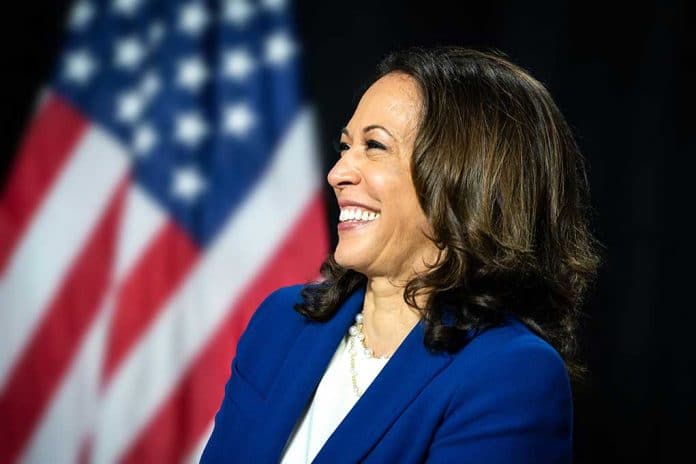 (NewsReady.com) – In 2020, the pandemic caused schools across the country to close and go online. Schools in some Democratic cities have just started reopening. Instead of figuring out how to help these districts, though, Vice President Kamala Harris has other priorities.

On Monday, April 19, Harris visited a bus manufacturing plant in North Carolina. She didn’t want to talk about how to bus kids into their schools, though. Her focus was on climate change. The vice president said she wanted to allocate $20 billion for electric school buses because kids are allegedly “inhaling toxic fumes” on their way to school.

Harris is touring a factory that makes electric school busses. Shifting most vehicles to electric is a huge part of the AJP. pic.twitter.com/CkPcGA8tXD

Upgrading to electric buses is not on the list of major challenges schools are facing, according to a 2020 report from the Public School Review. So, it’s strange Harris is prioritizing that over overflowing classrooms, poverty, technology, bullying and other real problems. Instead of dealing with actual issues, the Biden administration seems intent on prioritizing its own radical agenda.