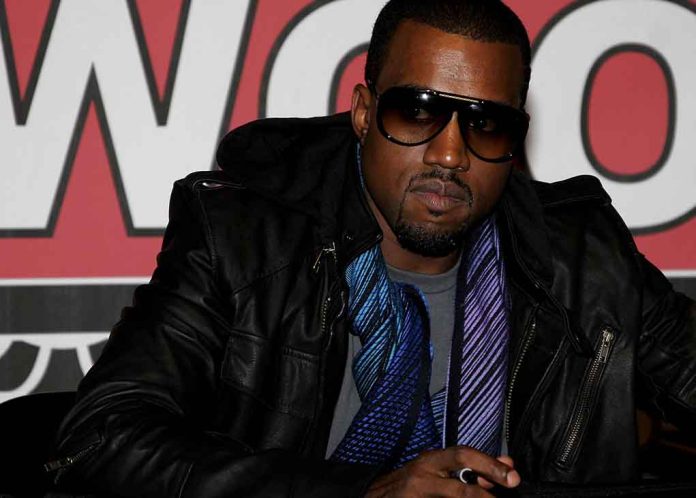 (NewsReady.com) – Ye West, formerly known as Kanye, hasn’t been having a great time lately. After weeks of anti-Semitic rants, companies that have long had relationships with the rapper and fashion designer began dropping him. And at least one company has made it clear it has no interest in forming a relationship with him.

On Tuesday, October 25, Adidas announced it was ending its nearly-decade-long relationship with West. The next day, the rapper showed up at Skechers’ corporate officers in LA. NBC News reported the rapper was not invited to visit the offices and was there unannounced. Two of the company’s executives spoke to him and then escorted him from the building after he “engaged in unauthorized filming.”

After Adidas dropped Kanye West, he showed up today at the LA office of another shoe company, unannounced and uninvited, with a film crew. He was escorted out.

The company was Skechers.

Speculation immediately swirled that West might be attempting to put together a deal with the shoemaker, but Skechers quickly threw cold water on the idea. A spokesperson told reporters the company isn’t “considering and has no intention of working with West.”

In the last few weeks, a number of companies have taken action against West. Both Twitter and Instagram have suspended his accounts after he made anti-Semitic remarks. Balenciaga, talent agency CAA, Foot Locker, Peloton, TJ Maxx, and Madame Tussauds London have all cut ties with him.

Do you think West was trying to form a partnership with Skechers?