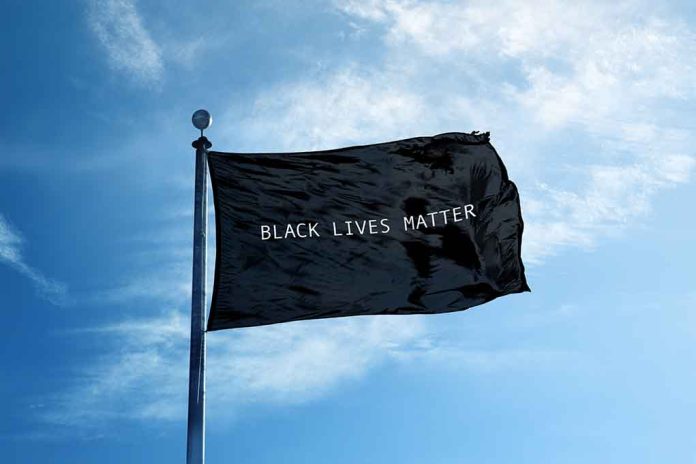 (NewsReady.com) – Kanye West, legally Ye West, is no stranger to controversy. The rapper is known for saying things that cause the media and others in the industry to go nuts. For example, he vocally supported former President Donald Trump, which caused an uproar. Now, the rapper has kicked the hornet’s nest again by criticizing Black Lives Matter (BLM).

This time, the drama started when West attended a Paris fashion show for his brand Yeezy with conservative Candace Owens. It wasn’t just the fact he was hanging out with the woman who makes Liberals have meltdowns, but they were also wearing matching “White Lives Matter” t-shirts.

The next day, Ye posted a message on Instagram calling out the BLM organization. He said, “Everyone knows that [BLM] was a scam now its [sic] over you’re welcome.”

The organization has been shrouded in controversy over the last couple of years. Co-founder Patrisse Khan-Cullors has purchased multiple properties worth millions of dollars and reportedly paid her family hundreds of thousands of dollars. In 2020, when BLM raised $90 million in donations, Cullors was reportedly the only person on its board who could vote. At the end of the year, after all of her spending, there was only $42 million left.