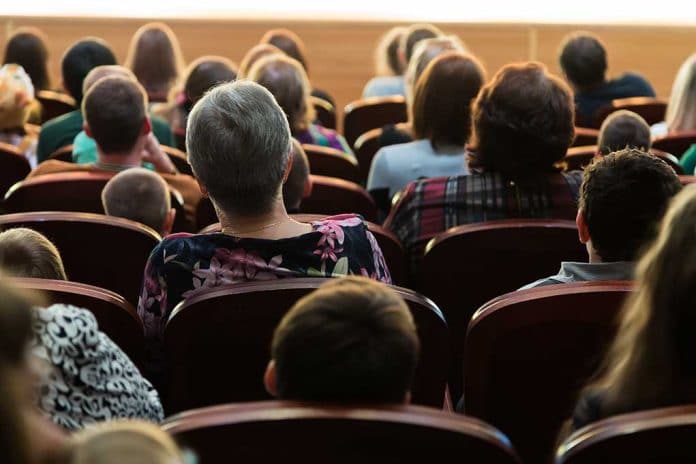 (NewsReady.com) – On Monday, October 4, Attorney General Merrick Garland announced the Department of Justice (DOJ) will work with local law enforcement agencies to combat alleged threats against school board members. The administration reportedly takes issue with the protests against school boards over issues like COVID-19 mandates and critical race theory (CRT). House Minority Leader Kevin McCarthy (R-CA) is now speaking out against the policy.

President Biden's latest decision is part of a disturbing trend in the Democrat Party to silence parents.

We should encourage family participation in our schools, not baselessly attack opposing views because leftist groups want control over curriculums.https://t.co/mxmLXrXNzA

The GOP leader went on to say Democrats have been trying to keep parents out of the decision-making process regarding their children’s education. For instance, Virginia gubernatorial candidate Terry McAuliffe said he doesn’t think parents should have a say about what their kids are taught in public schools. McCarthy vehemently disagrees, saying, “Parents have a fundamental right to be lawfully involved in their children’s education.”

McCarthy accused Biden of using his power to “federalize every sector” in American society. He said he’s going to work with Congress to demand answers from the DOJ about the new policy. Meanwhile, the FBI will now help investigate threats to school board members.