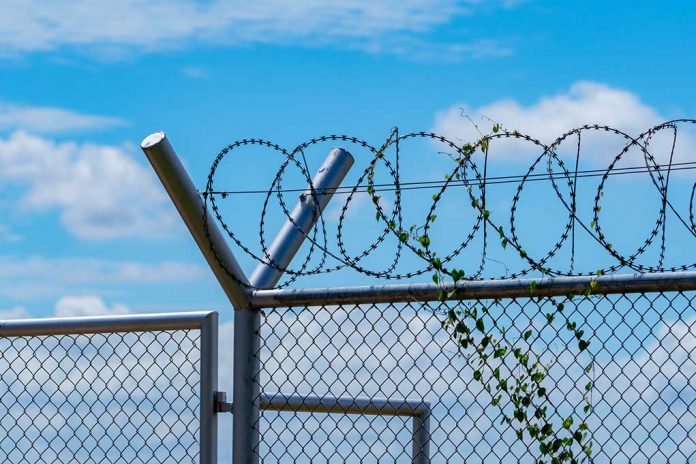 (NewsReady.com) – On Monday, April 5, US Customs and Border Protection (CBP) announced that two men were arrested near the Calexico Port of Entry in California in January and March. The agency said both men were from Yemen and both are on the FBI’s terror watch list. House Minority Leader Kevin McCarthy (R-CA) now wants answers.

On April 6, McCarthy sent a letter to FBI Director Christopher Wray and CIA Director William Burns asking them for a classified briefing to discuss the apprehension of suspected terrorists at the border. The congressman said the incidents highlight the “ongoing national security risk posed by the border crisis.”

READ ⬇️ I just sent this letter to FBI Director Wray and CIA Director Burns requesting a briefing on individuals on the Terrorism Watch List detained at our southern border.

This proves what Democrats have denied for weeks: Biden’s border crisis is a national security threat. pic.twitter.com/MnYLVdp6z1

Republicans have repeatedly warned of the threat of terrorism at the southern border. Democrats have always brushed those concerns off. It was only a matter of time before something like this happened. What are the FBI and CIA doing to keep the American people safe?