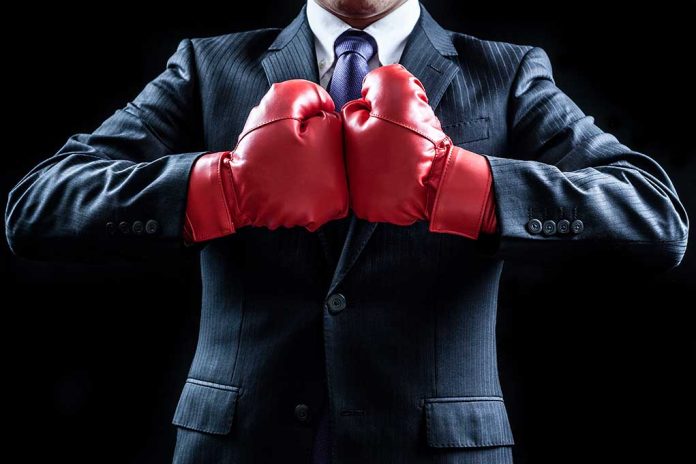 (NewsReady.com) – In 2020, Kyle Rittenhouse killed two men and injured a third while he was defending himself during the riots in Kenosha, Wisconsin. The media absolutely tried to destroy him, accusing him of racism and murder. When Rittenhouse was acquitted of the charges against him, he promised accountability. Now, he has launched the effort to do just that.

On Monday, February 21, 18-year-old Rittenhouse joined Fox News’ Tucker Carlson to make a big announcement. The teen is launching The Media Accountability Project to go after mainstream media companies that targeted him after the incident. He didn’t name any media companies on his list, but did specifically call out Cenk Uygur of the Young Turks, Whoopi Goldberg, and even President Joe Biden as possible targets.

Rittenhouse spoke to the Washington Examiner as well, saying his “trial exposed a deep corruption” in the media. He accused them of trying to destroy his life and the country with “blatant lies, defamation, and propaganda.” Rittenhouse also has a website for the initiative where people can go and donate to help fund his lawsuits against the media and others. It’s unclear when he plans to start filing lawsuits.

Do you support Kyle Rittenhouse’s effort to hold the media accountable?