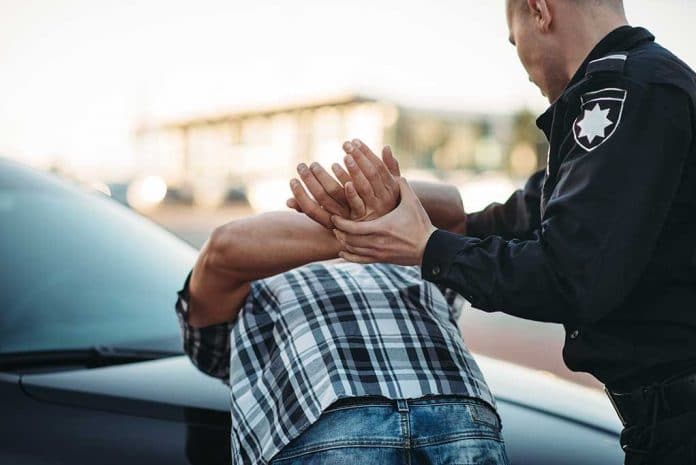 (NewsReady.com) – Nearly three months into President Joe Biden’s term, America is still grappling with how to deal with the crisis at the border. As we learn more about who’s being taken into custody, the issue seems more dire.

On April 5, US Customs and Border Protection (CBP) issued a statement notifying the public of an arrest they made in San Diego. Agents took a 35-year-old from El Salvador into custody after he and another man were caught entering the country illegally. The officers ran a background check on the man and soon discovered he was deported in 2014, after a 2009 conviction for aggravated sexual battery on a child under the age of 13.

Glad they caught this guy. Buried lede, though, is that with 7 months to go, they're pouring over the border.

In March, CBP announced the capture of other sexual predators who were trying to enter the country as well. As the crisis at the border continues, this will likely be a problem for the foreseeable future. Although these predators were caught, how many more are slipping through?