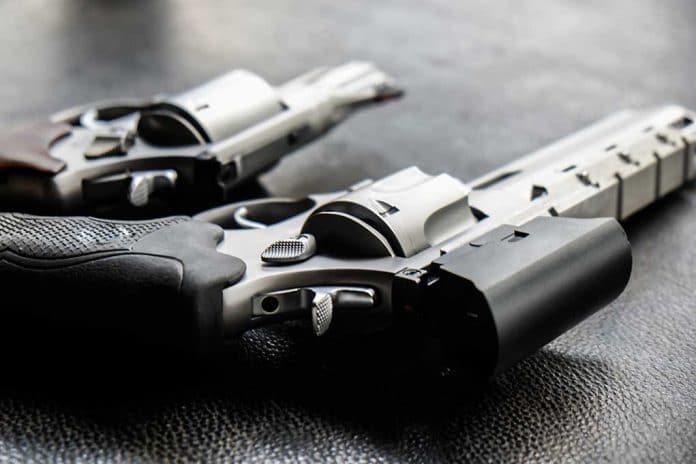 (NewsReady.com) – A Florida sheriff has told citizens that if the criminal who left one of his deputies dying in a hospital bed breaks into their homes, they should respond with force. A manhunt has been underway since Friday, September 24, and Nassau County cops are taking no chances.

UPDATE | As the manhunt for suspect Patrick Rene McDowell continues, more details about the incident and the suspect emerge after the early morning shooting of a Nassau County deputy.https://t.co/VClgFdH4Se

On September 24, US Marine veteran Patrick Rene McDowell shot 29-year-old Deputy Josh Moyers in the face and back during a routine traffic stop. Moyers, unfortunately, succumbed to his injuries on Sunday. McDowell, who has a criminal record for forgery, drugs and firearms offenses, is still on the run. In an uncompromising speech to journalists the next day, Nassau County Sheriff Bill Leeper told citizens, “If you’re in a home and he breaks into your home and you have a gun, blow him out the door cause he’s like a rabid animal.”

Leeper vowed to capture McDowell, and warned that if cops find out anyone has helped him evade justice, “we’re going to arrest you.” Meanwhile, there’s a $54,000 reward for information that leads to McDowell’s arrest – if Florida’s law-abiding citizens don’t deal with him first.

The funeral for Deputy Moyers will take place this Saturday.