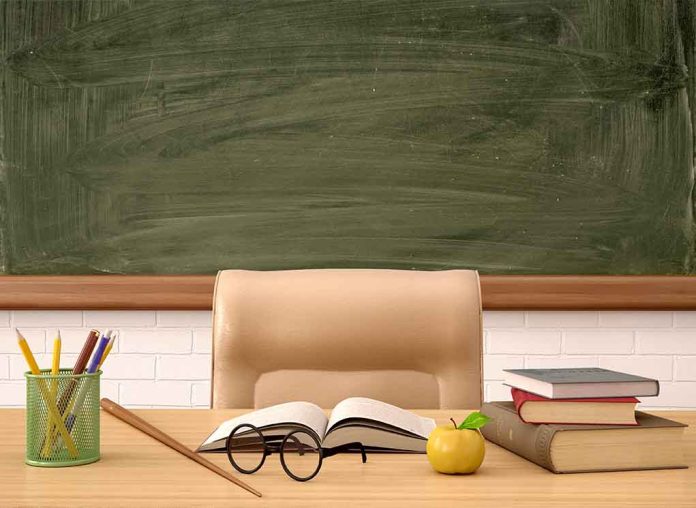 (NewsReady.com) – Since 1999, Americans have witnessed notifications of dozens of school shootings flash across their screens. In many cases, people can rattle off the names and death tolls of some of the worst ones: Virginia Tech, 32 dead; Sandy Hook Elementary, 26 dead (plus the gunman’s mother); Columbine High School, 13 dead; Marjorie Stoneman Douglas High, 17 dead, and; Robb Elementary, 21 dead. That prompted politicians in Ohio to make a major change.

The debate over how to best address the problem has raged for years. Some lawmakers believe schools are a target because they’re traditionally gun-free zones. However, beginning on September 12, teachers in Ohio will be allowed to carry firearms into classrooms with just 24 hours of training. The change is the result of House Bill 99 going into effect, which slashed the required number of training hours from 700.

The previous training threshold was in line with what police recruits are required to undergo before they can join the force. Conservative lawmakers argued the requirement was too cumbersome and made it nearly impossible for an educator to complete it, meaning there were fewer firearms in classrooms.

The list of people and organizations who opposed reducing the number of training teachers are required to undergo is long. For a year and a half, the state debated the legislation. Around 20 people spoke out in favor of it, while 360 opposed it.

The opposition didn’t just include anti-Second Amendment activists. The Fraternal Order of Police of Ohio (FOP) did not believe lawmakers should implement the legislation. FOP Director of Government Affairs Mike Weinman testified that reducing training requirements could result in teachers who are inadequately trained. He explained teachers would have to “abandon” their students to run off and work as first responders.