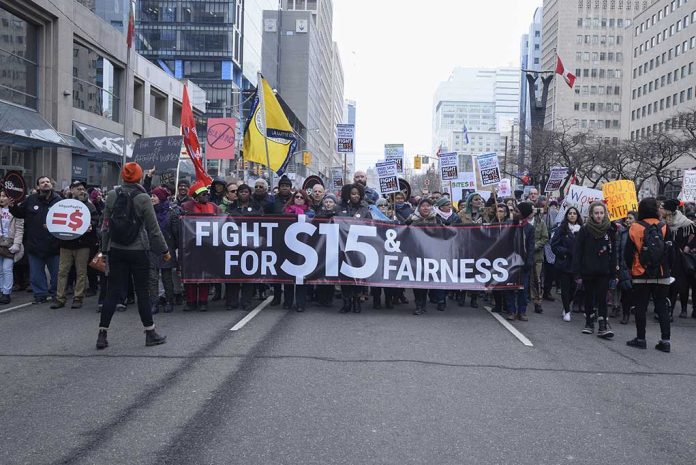 On August 29, AB 257, known as the Fast Food Accountability and Standards (FAST) Recovery Act, passed the California Senate and was sent back to the lower chamber for another vote. The legislation will create a 10-member Fast Food Council that will oversee the industry. It will include equal members of employers’ representatives and workers’ delegates in addition to two state officials who will work together to set standards for working conditions, wages, and hours.

The state senate passed the bill with a 21-12 vote. Three Democratic lawmakers voted against the legislation, and a few others didn’t vote on it at all. The liberal lawmakers who voted against it didn’t support giving the council so much power.

#AB257, which just passed CA Senate, gives workers a seat at the table with employers.

"It means workers can both put food on the table and put gas in the tank."

While the legislation will allow for minimum wage increases, it caps it at $22 in 2023 for chains with more than 100 workers. After that, there will be cost-of-living increases.

According to PBS, Republican Senator Brian Dahle, who opposed the bill, called it a “steppingstone [sic] to unionize” all fast food workers. He went on to say there aren’t any “slaves” in California, and anyone who wants to quit their job can do so if they do not like their employer.