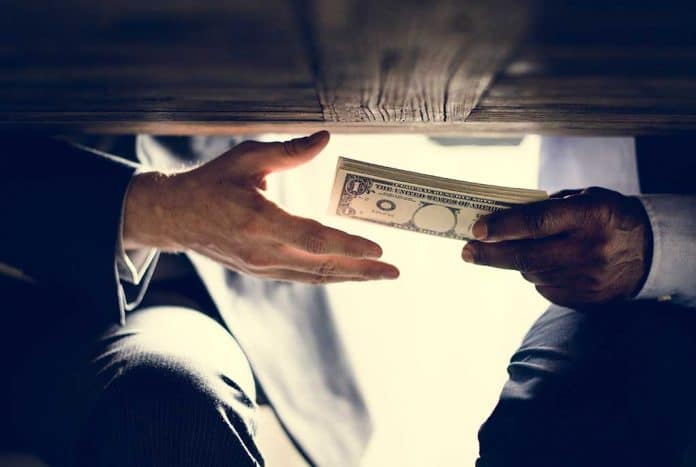 (NewsReady.com) – In 2019, Amazon lost a bid for the military’s $10-billion JEDI cloud computing contract. The company then sued the Defense Department claiming former President Donald Trump interfered in the process. Now, two Republican lawmakers want an investigation into an allegation that Amazon bribed a public official.

On May 4, Senator Mike Lee (R-UT) and Rep. Ken Buck (R-CO) sent letters to Acting Inspector General of the Department of Defense (DOD) Sean O’Donnell, Amazon CEO Jeff Bezos, and Attorney General Merrick Garland about the alleged bribe. The lawmakers said they’re looking into “potentially corrupt and anticompetitive conduct” by Amazon that might have been in violation of antitrust laws. Amazon employees are accused of potentially bribing Sally Donnelly, an adviser to former Defense Secretary Jim Mattis.

1/2 Together with @RepKenBuck, I sent letters to Amazon CEO Jeff Bezos, AG Merrick Garland, and the Acting IG of the DoD Sean O’Donnell regarding … https://t.co/cM2nTf4Ekp

Donnelly allegedly received more than $1 million from an Amazon consultant. The allegations about the bribes came forward in 2018 and the DOD’s inspector general found no evidence of wrongdoing, but the lawmakers want to be sure of that before moving forward.