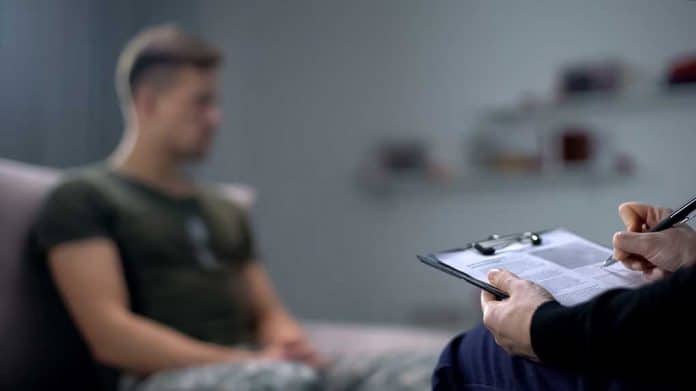 (NewsReady.com) – The National Alliance of Professional Psychology Providers (NAPPP) is an advocacy group that represents psychologists in the US. The doctors who belong to the organization treat patients every day for their mental health problems. Unfortunately, it seems the NAPPP executives don’t take mental health seriously enough, or at least they believe it’s okay to use it to attack people they disagree with politically.

In one of the emails, NAPPP Executive Director Dr. John Caccavale says supporters of former President Donald Trump might be narcissists. He even linked to an article titled, “Study pinpoints two aspects of pathological narcissism that predicted the intention to vote for Trump in 2020.” The doctor attacks white people who voted for the former POTUS, too, making fun of people who support QAnon.

The comments targeting white people were particularly troubling. There was no reason to bring race into the conversation, but he did in a derogatory way. It shows a frightening case of bias coming from a man who sits on the American Board of Behavioral Practice and National Institute of Behavioral Health Quality. If the doctor and his colleagues are speaking like this privately, how are they treating patients?