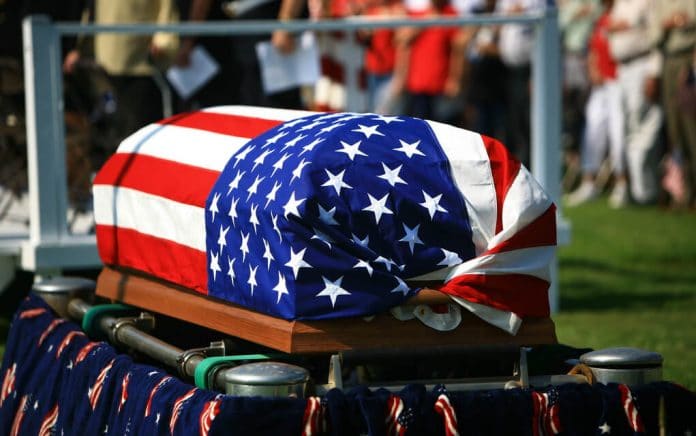 (NewsReady.com) – Malcolm Nance is one of MSNBC’s most well-known analysts. The national security expert spent the last four years shilling for the Left and attacking former President Donald Trump on the network. Now, he’s under fire for a poorly worded tweet that outraged many.

On August 26, he tweeted, “20 YEARS – FYI there have been terrorist suicide bombers killing civilians nearly DAILY in Afghanistan. This ain’t new. It’s why we are leaving. #DealWithIt.” The backlash was swift. Twitter users slammed the former US Navy officer for downplaying the deaths of 13 American soldiers and more than 150 Afghan civilians.

This guy….he just doesn't stop. This is a Joy Reid and Jen Rubin-like take.

Free Beacon journalist Joe Simonson pointed out how disturbing it is that Nance used to work at the highest levels of the government.

can't think of anything witty to say here but maybe if your tweet about a suicide bombing includes "hashtag dealwithit" it's not a good tweet https://t.co/01LZkFadSr

Nance deleted the tweet, saying he regrets how horrible it sounded. He went on to apologize to the families of the soldiers lost in the attacks, and ran through a brief history of the war’s casualties on both sides.

MSNBC has not responded to Nance’s latest controversy. However, given the fact that he still has a job with the network after he once said ISIS should carry out a terrorist attack on former President Donald Trump’s Istanbul tower, it’s unlikely executives will punish him.