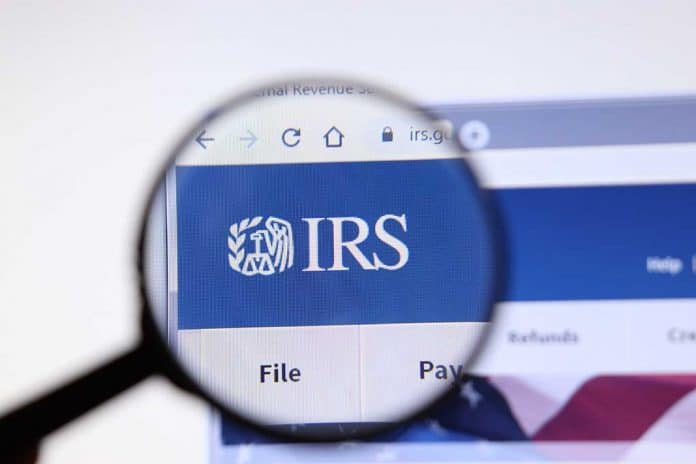 Today, Rep. Roy, along with several members of the House and Senate, sent a letter to IRS Commissioner Charles Rettig regarding the IRS’s recent flawed and discriminatory denial of the tax-exempt status of Christians Engaged.

On June 25, Representative Chip Roy (R-TX) wrote to IRS Commissioner Charles Rettig, protesting at a recent decision to deny tax-exempt status to a Texas nonprofit. Christians Engaged, a Garland, TX-based advocacy group, encourages Christians to be active citizens. It’s a non-partisan group with no party affiliations – but, in denying it tax-exempt status, the IRS made an astonishing claim.

According to the IRS, “Bible teachings are typically affiliated with the [Republican] Party and candidates,” so, by their reckoning, Christians Engaged is a partisan group and is “engaged in prohibited political campaign intervention.” Now a legal group, First Liberty Institute, says the IRS has violated the First Amendment by mischaracterizing the nonprofit as a political organization.

Representative Roy has made the same points in his letter to the IRS, but he’s also worried about a bigger threat. He wrote that, if the IRS applies this argument broadly, it could threaten the tax-exempt status of thousands of churches. If the Bible is “typically affiliated” with the GOP, that justifies a political war on religion – and that never ends well.