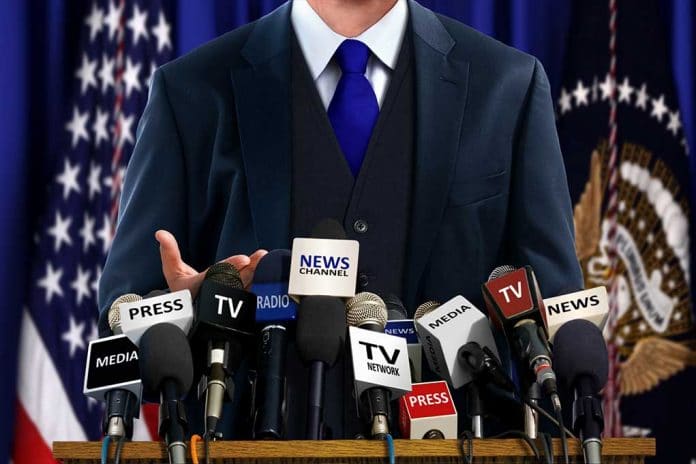 (NewsReady.com) – Ranch wars are about to get political in Idaho. Over the weekend, Ammon Bundy, who stood up to the Obama administration in a land dispute that turned into a tense armed standoff, announced he’s planning to run for the governor’s mansion next year.

Ammon Bundy, the rancher who captured national attention when he led an armed occupation of federal land in Oregon, has announced his run for governor of Idaho. https://t.co/oewOnZvbu0

On June 19, Bundy, the son of ranch owner Cliven Bundy of Bunkerville, NV, told the media he plans to run for the office of Idaho Governor in 2022. Bundy says his goal is to protect the state from President Joe Biden and “those in the Deep State who control him.” Specific points Bundy highlighted were Biden’s attacks on the Second Amendment, freedom of religion, and the Constitution. He says he’s had enough of “political garbage” and government corruption.

Idaho’s current governor, who’s shown no signs of stepping down next year, is Brad Little (R), a conservative who also comes from a ranching family.

Although Liberals often dismiss Bundy as “far-right,” his political views are more complex than they seem to understand. In the last year, he has expressed support for Black Lives Matter and the “defund the police” movement. It’ll be interesting, to say the least.