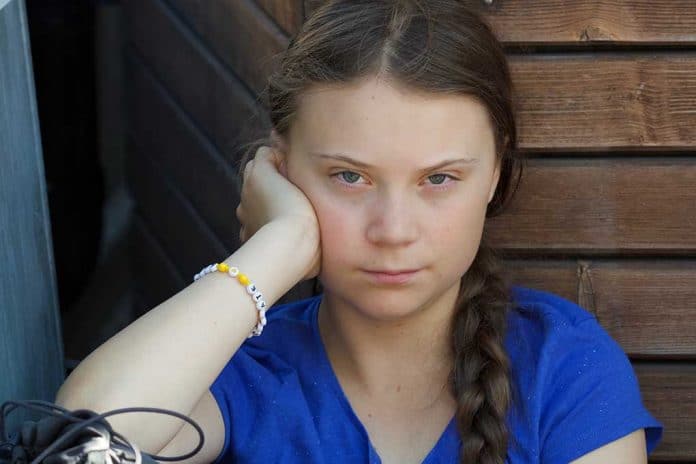 (NewsReady.com) – People, especially Conservatives, often mock the woke mob for its absurdity. These radicals, most often young and Liberal, do things that just don’t seem to make any sense. And a group of climate activists in New Zealand just demonstrated that again.

On June 12, School Strike 4 Climate Auckland, a branch of Greta Thunberg’s group, announced it was disbanding because it is racist. The organization posted a message on Facebook explaining it would not be holding any more climate strikes in Auckland. According to the post, the group determined that it became a “racist, white-dominated space” and ignored the voices of people of color. The group went on to apologize for the “silencing of those who are the most affected by climate change.”

I regretfully find that the kids are not, in fact, alright.

This statement from the Auckland branch of School Strike 4 Climate is not activism – it’s religious penance. pic.twitter.com/sYUzkUqaT6

Progressives often say that climate activism has nothing to do with politics. They say it is about science. Clearly, that is not true. These young activists are very much responding to politics, and they are punishing themselves because, what? They are white and care about the environment? This posturing is the kind of thing that makes it hard for Conservatives to take groups like this seriously. Isn’t the planet something everyone lives on, not just people of color? That is going to be news to a lot of people.