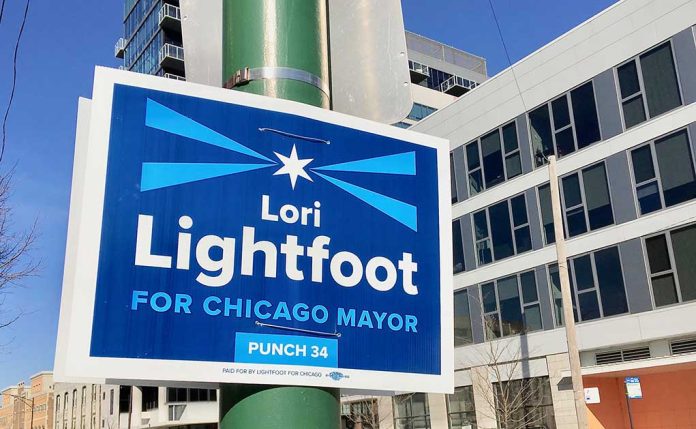 (NewsReady.com) – There’s no doubt that the country is incredibly divided at the moment, and a look at the US government proves that. Congress is rarely able to come together to pass bipartisan legislation that will help the American people. Lawmakers often criticize and attack one another, sometimes viciously. Recently, Chicago Mayor Lori Lightfoot (D) made a shocking statement about a Supreme Court (SCOTUS) justice and a few days later, made another remark that left some scratching their heads.

On July 4, a gunman attacked a parade in Highland Park, Illinois. The picturesque American town is about 30 minutes away from downtown Chicago, but couldn’t be more different. While there are constant shootings in The Windy City, Highland Park is generally safe.

The day after the shooting, Newsweek reported Lightfoot spoke at a press conference about the passage of the Senate’s Bipartisan Safer Communities Act, the most profound piece of legislation regulating firearms in decades. She said gun violence is “deep and widespread and pervasive,” claiming the only way to get it under control is by both parties being “aligned.”

Lightfoot then went on to say everyone should be worried about the “toxicity in our public discourse.” She claimed the country needs to focus on “what brings us together” and not our divisions. But, she was one of the dividing voices recently.

After the SCOTUS ruling in Dobbs v. Jackson Women’s Health Organization, Lightfoot went to a Pride event in Chicago. She spoke to the crowd and started ranting about Justice Clarence Thomas, who wrote a concurrence that said the court should reverse same-sex marriage, too. The mayor then said, “[expletive] Clarence Thomas,” using a four-letter swear word to express anger. She then shared a photo on Twitter of herself at the event with the caption, “I said what I said.”

I said what I said. pic.twitter.com/z4BXZ4Jj9Y

It’s unclear how Lightfoot intends to promote unity and positivity when she’s causing division herself when she doesn’t get her way. If she truly cared about bringing the country together, would she curse out a SCOTUS justice, a man who holds one of the hardest and most important jobs in the country?

What do you think about Lightfoot’s remarks?